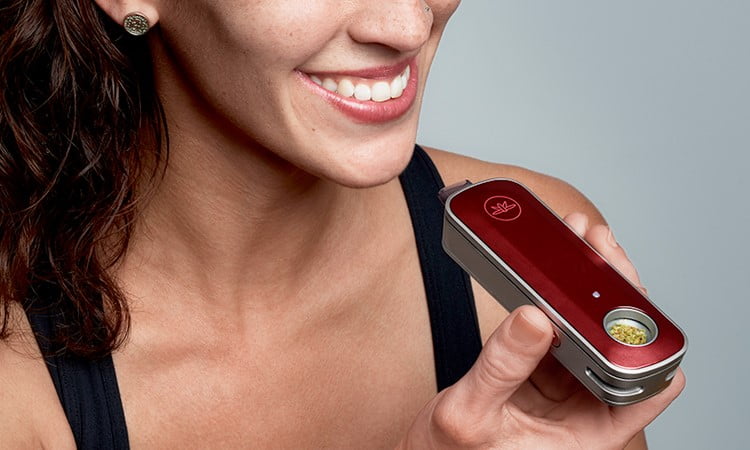 What To Expect At A Cannabis Vape Lounge

The first legal cannabis vape lounge is now open in Denver, Colorado. Vape and Play opened its doors to the public and has set the stage for a new era in social entertainment and engagement.

The evolution of vaping

The use of vaping has been growing in popularity for years. Originally the concept was brought about to help people quit smoking. However, as the industry grew and consumers found they could regulate the amount of nicotine and the flavor on their own, the industry flourished.

The cannabis industry has grown and seen dramatic increases that parallel, if not surpass, that of the vape industry. Medical marijuana, decriminalization and legalization are ever expanding and in the United States and the world for that matter.

As of 2019, ten states have completely legalized and decriminalized marijuana. Thirty-six states allow medical marijuana and several more have reduced penalties. The point is marijuana is becoming not only increasingly legal it is gaining social acceptance. The concept of public consumption of cannabis may have a profound effect on the direction and perception of marijuana for years to come.

What to expect at a vape lounge

We visited the new legal cannabis vape lounge in Denver during a private party. What we found and experienced led us to believe that vape lounges serving cannabis to it?s patrons has a very bright future. The experience started before we ever entered the lounge of Vape and Play.

We walked into a lobby where we were greeted and interviewed with some great questions. The photo ID and age came as no surprise. However after the preliminary legal requirements were met questions about our familiarity with Marijuana and our consumption were asked. This gives the folks at the vape an educated view of the client prior to serving them. This is a great concept. The process was quick and easy.

We were asked how much marijuana we had brought with us. You are allowed to bring up to 1 ounce or 8 grams of concentrate. The vape lounge itself does not provide any cannabis products. We gave a quick inventory of the goods we had with us and were handed a bag with a vape whip and mouthpiece. (More about this later)

Now we boldly entered the door of legalized cannabis vaping. A pleasant lounge setting greeted us with a bar near the back of the lounge. On the bar sat some large vaporizers that are a Trademarked and Patented system called the ?BadPenny? this looked very interesting.

Our vape tender Amy explained to us how the system is designed to work with flower, concentrates or THC vape juice. Regardless of the type of marijuana the temperature can be controlled when vaporizing the cannabis. Now came time for the vape whip, which were given upon entry. The vape whip is a long silicone tube device that plugs into the BadPenny.

Once the vape whip is plugged in it wraps around a cylinder with copper coils of tubing on each side of it. The copper tubes are filled with freezing gas form a chamber of dry ice. These coils hold the whip in place and cool the THC vape as it passes through. This provides an amazing tasty draw from the vaporizer.

We tried all types of cannabis. We had brought flower and concentrates with us. Our host of the party had provided THC vape juice in 7 different flavors. These were made using a product called wax liquidizer. My favorite was the banana flavored THC vape juice while my friend liked his shatter the best.

After vaping, we entered the lounge where there were tables couches and chairs to chill in. The live music sounded excellent, it was a local musician named James Hurtado playing some cool riffs and singing cover tunes and originals. We noticed may people playing games, backgammon and even some Hungry Hippo. We settled on some score 4 and enjoyed the vibe of the place.

The munchies did set in and we found a bank of vending machines with some very eclectic selection. I noticed organic energy bars and bottled water on one end of the spectrum to Jarritos Sodas and Nacho Cheese Doritos. It was easy to see why Vape and Play had created a buzz in Denver. It was just not the fact it was a legal cannabis bar. The fact is it was a really cool place to hang out with other folks who enjoy cannabis. We met some new friends, some new social media contacts, and will remember our visit to Vape and Play for a long time.

As marijuana becomes legal in more parts of the US, and as more people use medical marijuana for health ailments, we’ll likely see more vape lounges popping up. They can be fun, safe experiences. Here’s hoping this new industry develops in a positive, safe way. 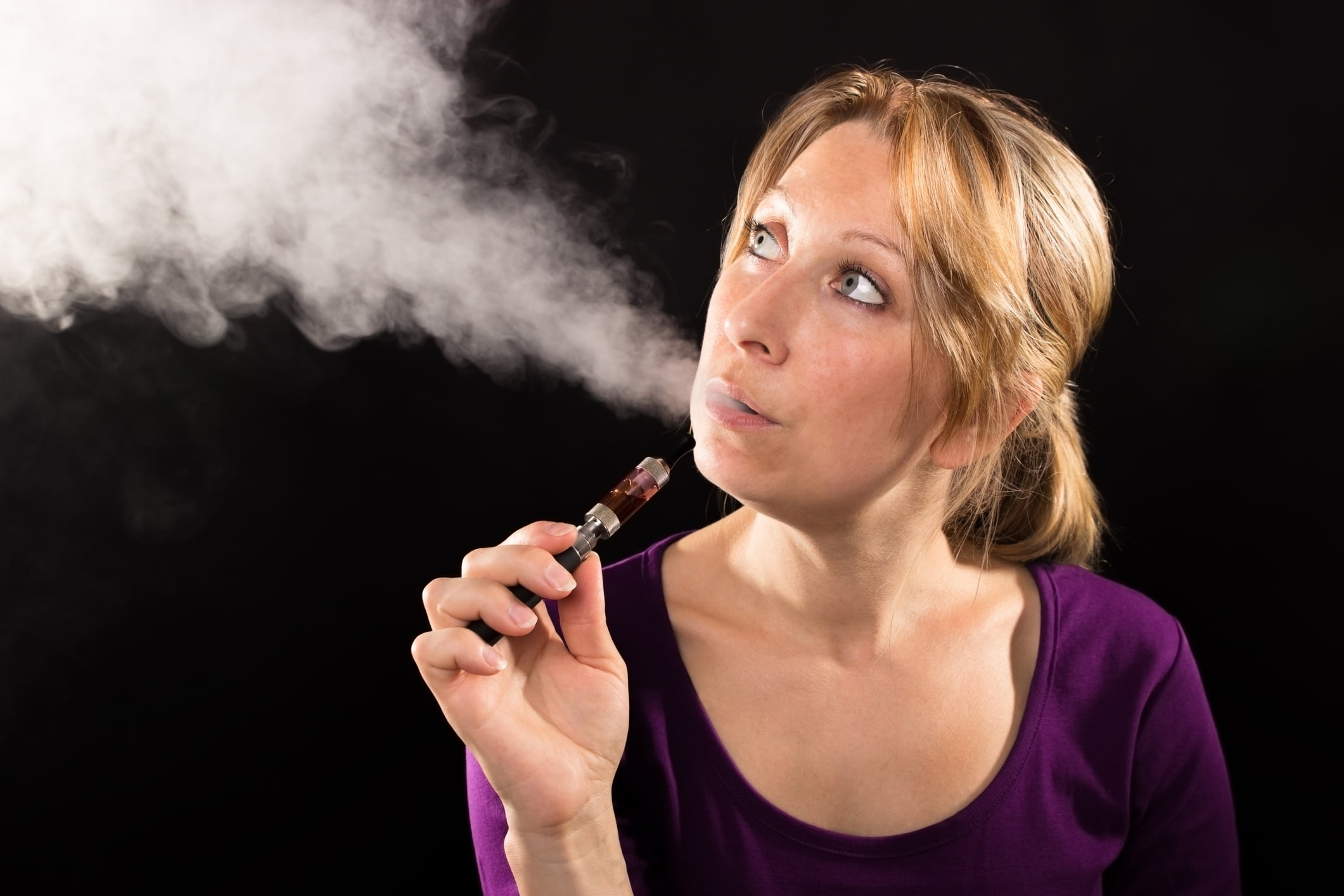 How To Combine Sports and Vaping and

Having taken the world by storm, vaping has attracted the attention of millions worldwide,