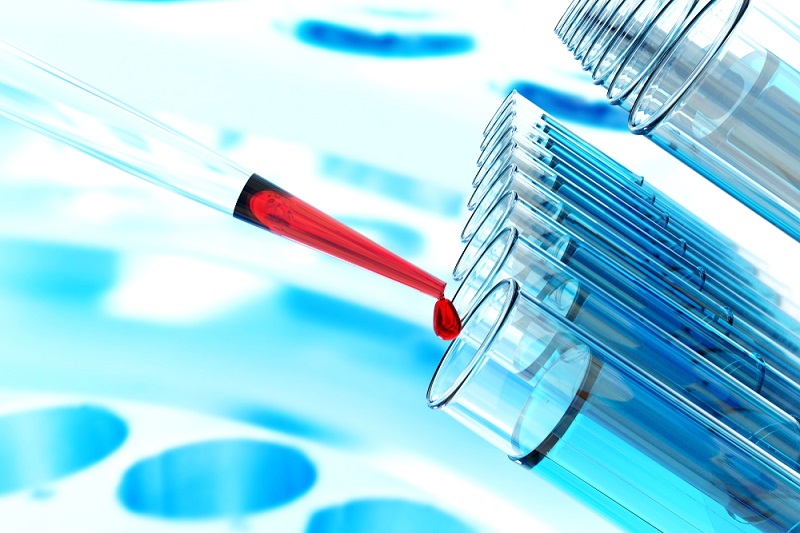 When Can Genetic Carrier Screening Be Performed?

Genes determine not only how we look — like our eye color and hair color — but also how our bodies function. Sometimes, a mutation or sudden change in a gene can lead to a change in the way the body performs its regular functions and cause a genetic disorder. These genetic abnormalities can be inherited from parents and often lead to medical complications. Some examples of common inherited genetic disorders are sickle cell disease, cystic fibrosis, and Tay-Sachs disease. It is possible that both parents do not present symptoms of the genetic mutation, but can pass the disease on to their children. When a parent has a recessive (not expressed) trait for the genetic mutation, they are called a “carrier” of the disorder. New technology has allowed parents to get their DNA tested for these potential mutations to determine if they are at risk of passing these disorders on to their children.

What is genetic carrier screening?

Genetic carrier screening is a simple blood test that can be performed on both partners to inform them about the risks of their baby inheriting certain genetic conditions. These comprehensive tests can detect if either parent is a carrier for more than 110 known genetic diseases.

When should I be tested to see if I am a carrier?

The ideal time for carrier genetic testing is before a woman becomes pregnant, so that the couple can assess the risks for genetic abnormalities and plan accordingly. This test can also be performed throughout the pregnancy, but is most helpful if conducted during the first trimester, so that the woman can adjust pregnancy care according to the results and plan for the future of the child.

What if I need additional testing?

If a parent receives a positive result to the screening, this does not mean that the child will have the genetic condition, but rather that the child is at risk for developing it. When a couple both test positive as a carrier in the screening, there is a 25%-50% chance that this monogenetic disorder will be inherited (depending on the disorder). If you are found to be a carrier, it’s important to speak with your physician or a genetic counselor to determine if additional testing is needed. If one parent is a known carrier, it is likely that your doctor will recommend that the other parent also undergo testing.

Are there other fertility options for me if my child is determined “at risk” for having a genetic disease?

Don’t let a positive screening result dissuade you from having children. There are still several different options available for those who want to start a family including:

If you have questions or would like to learn more about genetic carrier screening, please talk to your doctor or schedule an appointment with a genetic counselor as soon as possible.