With ObamaCare the law of the land, employers are facing up to the fact that they will continue to be responsible for providing health care coverage for their staffers. That’s a good thing because it means some will focus harder on innovative ways to get more value for money, and their success will blaze a path for others.

With ObamaCare the law of the land, employers are facing up to the fact that they will continue to be responsible for providing health care coverage for their staffers. That’s a good thing because it means some will focus harder on innovative ways to get more value for money, and their success will blaze a path for others.

In Cincinnati, several employers have signed up for TrueCost, a simple plan that pays providers 140 percent of Medicare rates.  The idea is to save the trouble and cost of negotiating with providers and pay them a premium over what they already accept from Medicare. But hospitals are angry about the plan and are threatening to “balance bill” patients the difference between hospital “charges” and the TrueCost amount.

Here’s how employers are viewing it:

Employers say that with health care costs skyrocketing out of control, they don’t have a choice but to try something new.

“If this is out there and it’s available, I feel the responsibility to save the taxpayers money,” said Richard Gardner, treasurer of Mason City Schools, which spends about $15 million a year on health care. The district laid off teachers last year to help balance its budget. “We’re kind of on the edge of a different billing structure. But I think its time has come.”

“Every hospital sets their own prices,” said Jennifer Atkins, vice president of payor contracting and engagement with Cincinnati-based Catholic Health Partners, which operates the five Mercy hospitals and Jewish Hospital. “The discount is the quid pro quo for a group of patients to have access to the hospital.”

The sentence about Medicare rates not covering costs isn’t attributed to anyone, but it really does bear examination. For most hospitals, Medicare is the biggest customer. Medicaid is also usually a big customer and its rates are usually lower than Medicare. Hospitals also have patients that can’t pay or just don’t. So if a hospital isn’t breaking even on Medicare it will have a big gap to fill. Some hospitals have substantial other sources of income (from investments and/or philanthropy) but in general they look to commercial payers for more than 100 percent of their profits.

Costs are a funny thing. If Medicare really was a net negative to a hospital theoretically the hospital could just forego Medicare patients, but somehow no one does so. There are fixed cost and variable costs, and costs that are in between. And because reimbursement is structured so strangely, hospital accounting systems often provide little insight into what services and patients are profitable and which are not.

Historically commercial payers have gone along with paying hospitals way above Medicare rates. But if you think about it it’s reasonable for employers to expect hospitals to accept Medicare + 40%, or even less. After all it’s not the fault of employers that Medicare (and Medicaid) are relatively stingy.

It would be interesting to recalculate the cost of Medicare to include the subsidy from commercial payers. That would show the true cost of the program to be much higher.

Like it or not, the age of transparency and cost consciousness is going to drive hospital prices down toward the Medicare level. And hospitals had better figure out how to deal with it. One way, of course, is to embrace global payments, which allow hospitals to benefit from optimizing utilization. 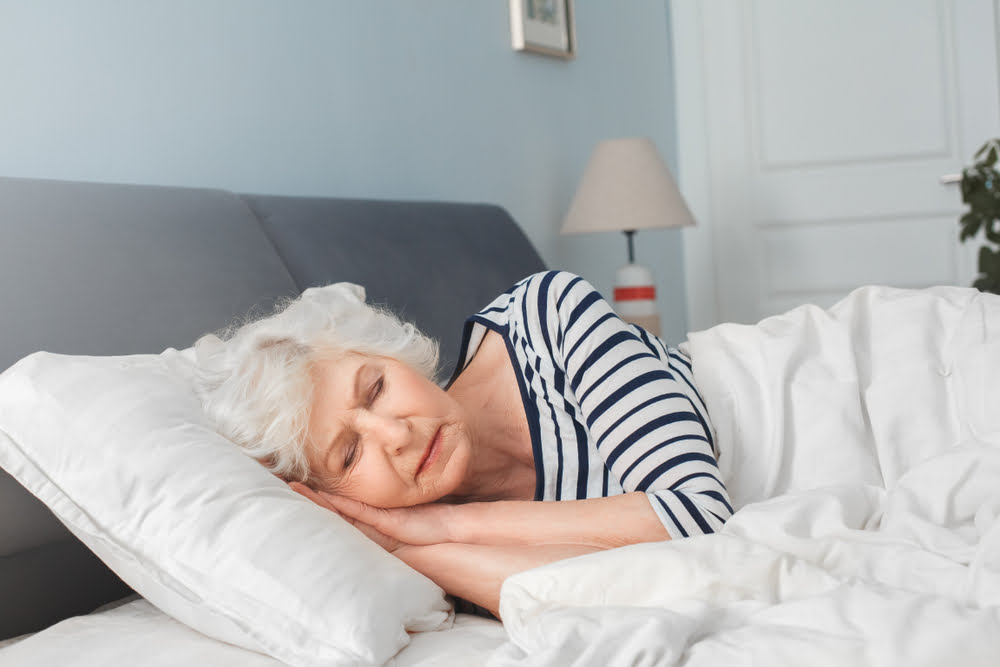 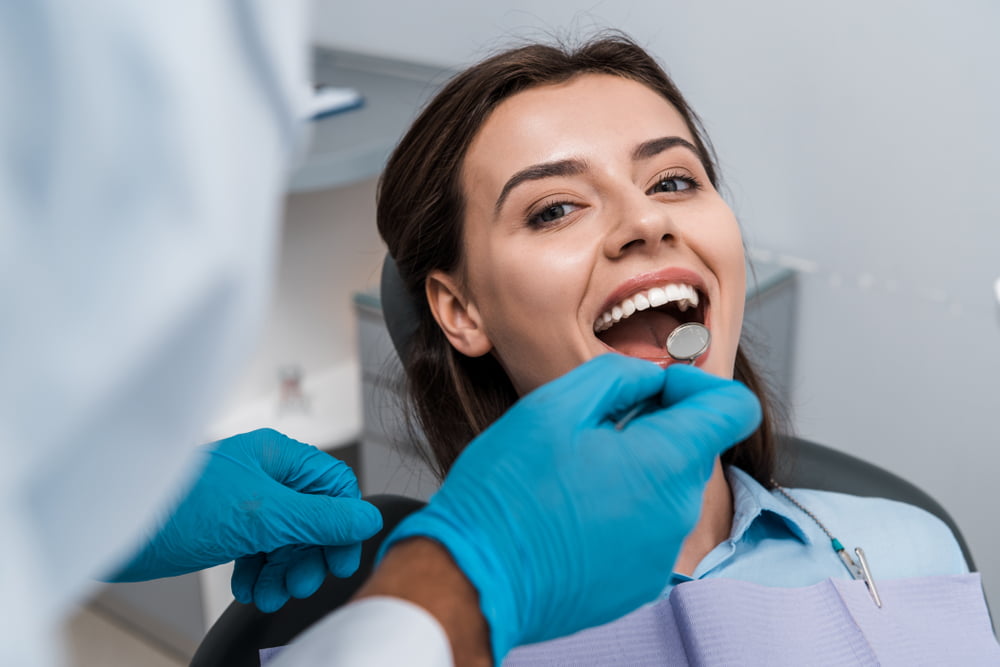