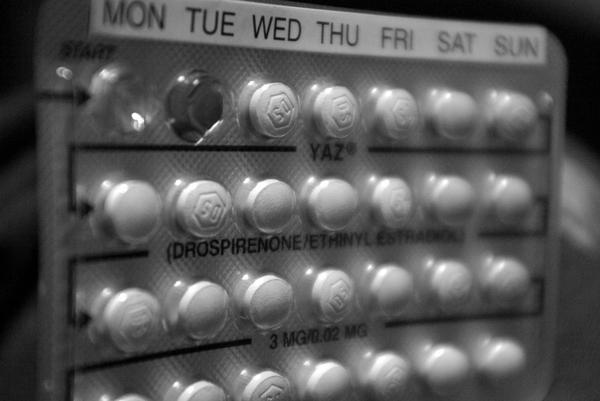 What’s Really Going on With Yaz An oral contraceptive known as Yaz has been cropping up in the news lately due to numerous impending lawsuits. If you’ve been curious as to what the hullabaloo is all about, listen up.

An oral contraceptive known as Yaz has been cropping up in the news lately due to numerous impending lawsuits. If you’ve been curious as to what the hullabaloo is all about, listen up.

Yaz is a popular combination oral contraceptive containing estrogen and drospirenone, a new type of progestin hormone.  Drospirenone has a nasty habit of raising the potassium levels of some users to dangerously high levels, significantly increasing the risk of heart attack, blood clots and stroke. Users are who are overweight, diabetic or have high blood pressure are especially at risk for these dangerous side effects.

Because so many women throughout the country have suffered adverse effects from taking Yaz, the FDA recently updated the label for contraceptives containing drospirenone to warn that they may have a higher risk of blood clots.

While the potentially risky side effects of prescription drugs isn’t anything new to consumers, the behavior of Bayer Pharmaceuticals – the manufacturer of Yaz – has been called into question repeatedly. In 2008, a series of commercials exaggerated the approved uses of Yaz while neglecting to address the risks of the drug, prompting the FDA to write a warning letter to Bayer.

As a result, Bayer was required to create new commercials which clarified the drug’s side effects and official uses.

2009 brought a further citation against Bayer, this time for distributing low-quality batches of drosperinone to doctors and pharmacies. Bayer defended the shipments by stating that their standard procedure was to monitor the average quality of all shipments, not the quality of each individual batch.

The FDA issued yet another warning letter to Bayer accusing the company of using out-of-specification test results, mixing them with positive test results and reporting the average. Furthermore, the manufacturer was charged with having concealed results indicating that some batches of the drug were outside the company’s specifications.

Thanks to this rather shady behavior, victims have filed numerous lawsuits against Bayer, alleging their neglect in advertising the possible hazardous effects of Yaz resulted in serious injury.

If you’re looking to start a new oral contraceptive, make sure you discuss all health risks and concerns with your doctor. All birth control pills can increase the risk of blood clots, so it’s important to manage risk by staying heart healthy and quitting tobacco use.