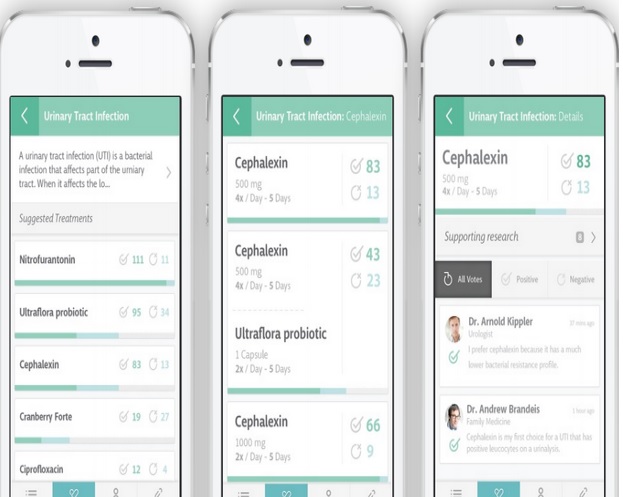 First published on MedCityNews.com. As a young doctor of naturopathic medicine at his first job, Dr. Andrew Brandeis was a like a sponge, trying to absorb as much as he could from his mentors at San Francisco urgent care center Care Practice.

First published on MedCityNews.com. As a young doctor of naturopathic medicine at his first job, Dr. Andrew Brandeis was a like a sponge, trying to absorb as much as he could from his mentors at San Francisco urgent care center Care Practice.

“As I was sharing information with my colleagues, we started a Dropbox and eventually amassed some 10,000 treatments that we were using successfully in our practices,” he said. “We needed a way to share what we had learned.”

At some point, it dawned on him that there had to be a better way to aggregate and organize their knowledge. While browsing Yelp one day, he had his aha moment.

That was in 2008. Now, Brandeis is working full time on SharePractice, a mobile health startup officially launching next week with $1.3 million in seed financing.

SharePractice is a social medical reference app that physicians can use to search thousands of diagnoses and see what treatments their peers have found to be effective.

Users must be physicians, nurses or medical students – the first step SharePractice takes is to verify them, Brandeis said – and it’s free for them to join. They can add their own treatments, rate others’ and share their favored treatments.

“We shouldn’t be re-inventing medicine on a daily basis,” Brandeis said.

The crowdsourcing medicine philosophy is one that a number of other digital health companies have embraced, too, from medical photo sharing app Figure 1 to physician social networking site Sermo. But Brandeis said he doesn’t consider social networks like Doximity or reference apps like Epocrates to be competitors. “We are a clinical reference tool, but we’re also social,” he said.

Brandeis and co-founder Benoit Carrier debuted the app at TechCrunch Disrupt last year. Since it launched in the App Store last fall, it’s acquired about 5,000 users, he said.

Meanwhile, the company has been building out the app thanks to a $1.3 million seed round from Founders Fund Angel, ChinaRock and Scrum Ventures.

“One thing we’ve been seeing is doctors are adding a lot of integrative medicine,” Brandeis said of upcoming additions to the app. “Most of these treatments aren’t FDA approved, so users were requesting some sort of verification that, even though 100 doctors say yes it’s safe and effective, how do I know I can use it? In the next version of the app, we’re linking to any research we can find on that application for a treatment in PubMed.”

There’s one big thing the company still has to figure out, though. Brandeis said it isn’t yet generating revenue and declined to discuss what the revenue model might look like. You would think that the information it’s collecting about which treatments physicians prefer and why they prefer them would be valuable to companies that make drugs and medical products, but we’ll have to wait and see how that plays out.

[Image from the App Store] 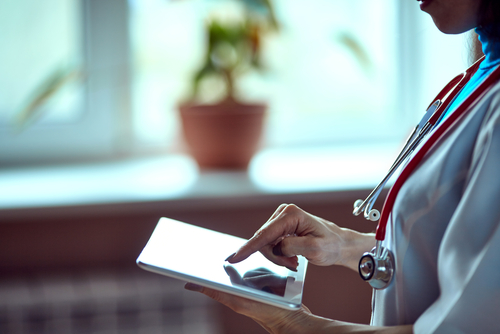 The use of mHealth apps have grown exponentially in the past few years. 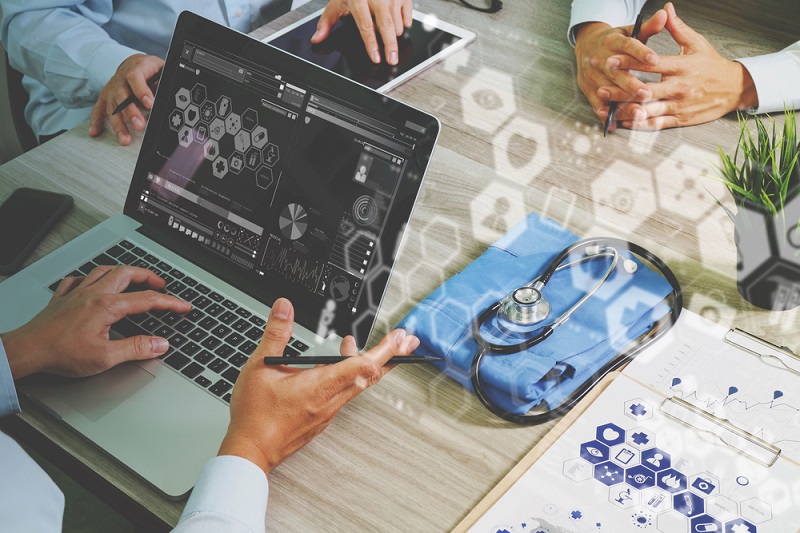 When it comes to the handling and dissemination of patient information, is it 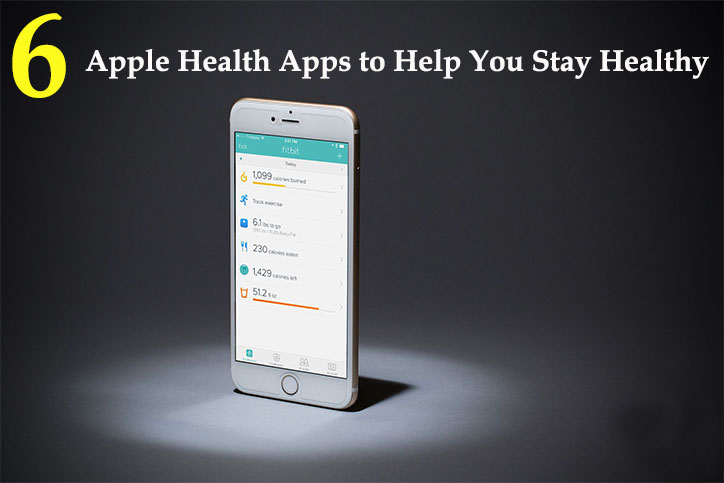 6 Apple Health Apps to Help You

In this era, when technology is sky rocketing and disrupting everyday life, healthcare is