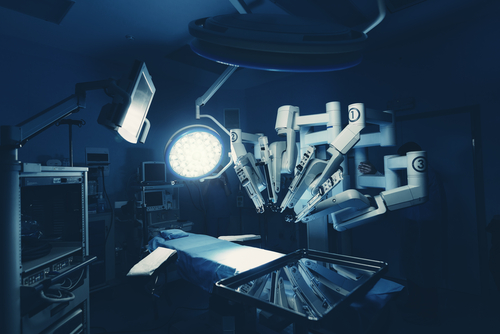 The Value And Criticism Of Robot-Assisted Heart Surgery

If we were to choose just one area where healthcare reaches its peak robot adoption state, it would certainly be invasive procedures. The major dedication of health specialists, who are eager to reduce the impact of surgery, minimize patient risks and accelerate recovery, drives innovations and investments in this area. According to a recent research, the surgical robotics market can hit a hefty $98B by 2024, steadily growing at an 8.4% CAGR.

Cardiac care delivery is one of the primary settings where robot-assisted surgery is used on a continuous basis along with neurologic, gynecologic and urologic care. In cardiology, robots unlock the opportunity to perform minimally invasive heart surgeries, reducing intervention and increasing procedure precision. It translates into an array of benefits both for the patient and the healthcare organization, such as:

Additionally, a less invasive cardiac surgery also helps to facilitate patient recovery. Patients can get back to normal life sooner without activity or work restrictions, while not feeling desynchronized with the world around.

Software developers from Iflexion add up to the numerous list of benefits, commenting that “we also shouldn’t disregard the patient’s comfort and keep in mind their desire to leave the surgical table as unaffected as possible. So there’s a great reason why robot-assisted cardiac surgeries can be the first choice for eligible patients. Traditional cardiac surgeries usually require a sternum cut to open a patient?s rib cage and achieve better heart access. In turn, robots can go through the small incisions between the ribs, so the scarring will be significantly reduced. While the absence of sternum cut may not be the most convincing selling point for using robots during the surgery from the care provider’s view, it’s a game changer for patients.”

But of course, it’s not all rainbows and unicorns here. There is certain skepticism over whether robots are capable to ensure the needed precision and alleviate the risks. What if the robotic technology itself poses the risk for surgical complications? How can healthcare organizations balance the procedure costs increasing by $2,500 per patient on average? We reviewed the state-of-the-art in minimally invasive heart surgery to see if the value of robots in cardiology is feasible and justified, as opposed to the criticism.

The Value: How Robots Assist in Cardiac Surgery

While the application of robots for cardiology interventions may vary and include a wider range of procedures depending on a healthcare organization, some of the common interventions include coronary artery bypass surgery, atrial septal defect repair, mitral and tricuspid valve repair, and removal of cardiac tumors (e.g., fibroelastoma, myxoma).

In each case, a multi-component robotic surgical system is used. It comprises three major elements.

Robotic arms with instruments, such as graspers and lancets. Robotic arms go through three or four ports between a patient?s ribs, with usually two-three initial tools and one camera. During the procedure, the surgical team member will be changing the instruments upon the need. Notably, robotic arms can?t move on their own. Their mere function is to work similarly to an exoskeleton ? they are enhancing the human specialist?s capabilities. The arms are embedded with motion sensors to repeat the movement of the surgeon?s hands, wrists and fingers.

A master console with controls. This is the actual workplace of the surgeon, where they manipulate the robotic arms and the surgical field view. Each of the specialist?s motion is translated into the miniaturized robotic movement, fine-tuned and highly scaled.

A 3D surgical field view with a higher visibility into a patient?s anatomy. Instead of looking at a traditional monitor from a distance, the surgeon peruses a combined three-dimensional image on the master console. Same as with VR, the specialist is actually on the surgical site, fully immersed into their actions and the patient anatomy?s response to each manipulation. The surgeon can also zoom in and out on the image for their convenience and quick decision-making.

Practically, here the human expertise mixes with the precision of mechanic movements, allowing for more controlled and refined manipulations.

In our opinion, the major opening for criticism isn?t rooted in costs and potential risks of robot-assisted heart surgery. Since robotic technology is used as a tool and not an independent performer, surgeons are in full control over the process. They only gain an expanded and closer view of the patient?s heart and achieve better precision in movement, which positively influences patient health outcomes and facilitates further recovery.

Now as robot-assisted cardiac procedures ensure minimized intervention and decreased bleeding, they reduce the risks for immediate and delayed complications which result in acuities and readmissions. Therefore, the initially inflated costs can potentially not only be balanced under the value-based care approach but even reduce the overall patient-related costs in the long run. Of course, such theories require additional research to ensure transparent dependency between cardiac robotic surgeries and balanced costs.

In our opinion, much skepticism emerges because the technology itself requires substantial training and expertise from surgeons and assisting health specialists. The whole team should be eager to pass multi-step training, acquire completely new skills and reformulate their best practices. Such a transition requires significant time and budget investments, let alone full dedication from health specialists.  Currently, only a handful of large health systems and smaller practices offer minimally invasive cardiac procedures with the help of robots.

Nevertheless, the adoption of robot-assisted surgery is on the rise right now. In a recent research letter, the authors used the financial statements from Intuitive Surgical, Inc. to discover that the volume of annually performed robot-assisted procedures jumped from 136K in 2008 to 877K in 2017.

While the number is average for the whole industry, it showcases the trend of robot expansion in the surgical field. Therefore, it?s not whether robots will be adopted for use in minimally invasive cardiac surgery, it?s when. Hopefully, the answer to that is ?soon.?

Yaroslav Kuflinski is an AI/ML Observer at Iflexion. He has profound experience in IT and keeps up to date on the latest AI/ML research. Yaroslav focuses on AI and ML as tools to solve complex business problems and maximize operations 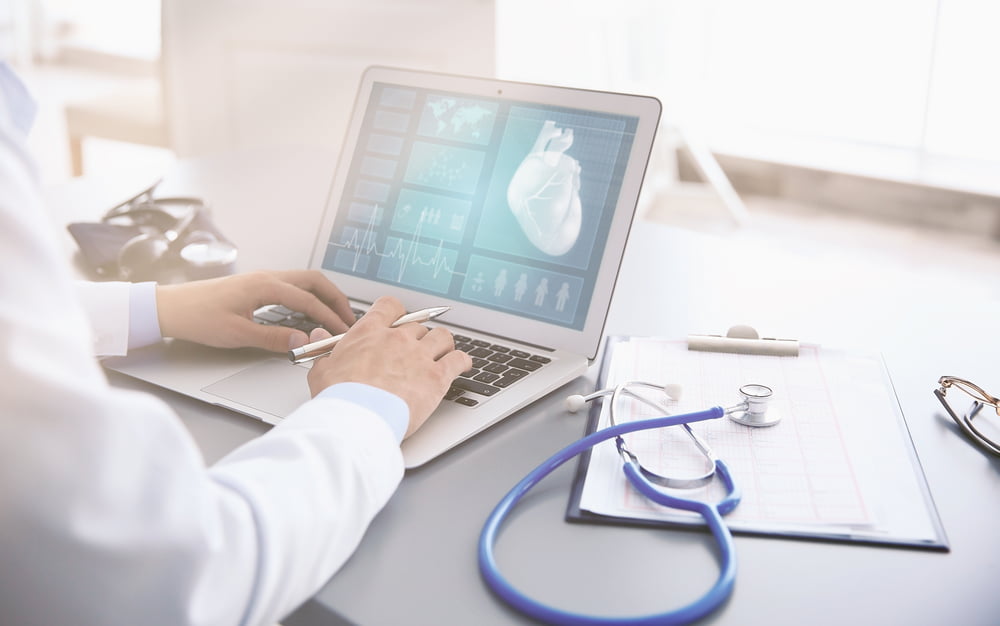 3 Things To Consider When Looking For 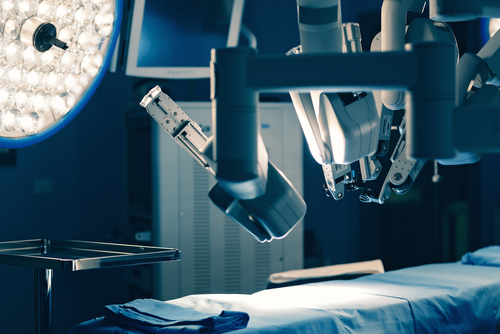 When your doctor suggests a surgical procedure as the best or only option, 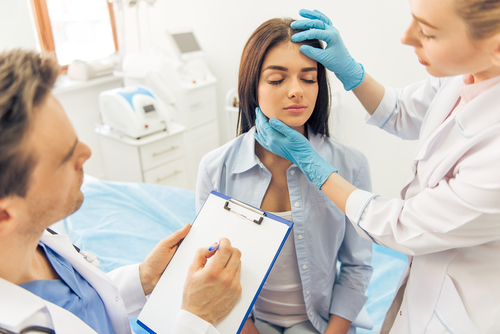 Considering The Risks And Benefits Of Plastic