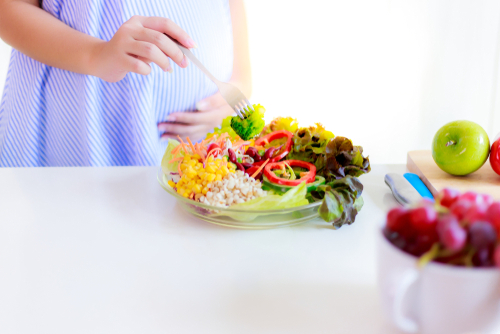 As soon as a woman finds out she’s going to be a mom, her instincts to care for and protect her child will kick in. As such, pregnant women do all they can to ensure they deliver a healthy baby ? they avoid potentially harmful foods, take vitamins, cut down on caffeine and regularly visit the doctor to make sure everything goes smoothly.

Along with these must-dos, pregnant women today should consider adding a healthy dose of fiber into their diets pre-baby, too. It turns out that a mother’s fiber consumption can affect her child in that it can ward off celiac disease.

What is Celiac Disease?

One in every 100 people suffers from celiac disease

, and an estimated 2.5 million American suffer from it without a doctor’s diagnosis. The autoimmune disorder flares up every time a person eats gluten ? when it enters the system, it triggers an immune system response. This reaction negatively affects the small intestine, damaging the villi that line the organ. When functioning properly, the villi aid in nutrient absorption so, without them, those with celiac disease don’t get proper nutrition from their food.

Celiac disease can be the precursor for several other diseases. Those with celiac are twice as likely to develop coronary artery disease and four times as likely to suffer from bowel cancer. Plus, it can cause other immune disorders, including type I diabetes. Others have dealt with migraines, infertility, anemia, epilepsy, and more because of their celiac.

As of now, no treatment exists for celiac disease. Instead, those who have it take care of themselves by eating a completely gluten-free diet. This means that they either ingest naturally gluten-free foods or those that have been stripped of their glutenous elements. They have to, considering the seriousness of the disorder, as well as the immune system’s sensitivity ? something as small as a breadcrumb can trigger a damaging response.

How Can Fiber Help?

A massive study in Norway analyzed the effects of fiber on women’s unborn children. Researchers gathered data from a staggering 88,000 mothers who gave birth between 1999 and 2009. They asked each woman about her fiber and gluten intake, specifically during her 22nd week of pregnancy. They then kept track of the children over an 11-year period to see if the children developed celiac disease.

Looking at all of the data, researchers found a connection between fiber and celiac disease. Namely, the moms who ate more than 45 grams of fiber each day ? the highest tier of fiber intake ? were nearly 35% less likely to have a child who would later be diagnosed with celiac. This percentage was computed in comparison to the mothers who ate 19 grams of fiber or less per day.

From there, the researchers revealed that, for every 10-gram increase in fiber in the mothers’ diets, their children had an 8 percent smaller chance of developing celiac. And they found that specific types of fiber contributed to a lowered chance of having celiac ? those who got fiber from fruits and vegetables, as opposed to grains, bestowed the lowest risk of the autoimmune disease upon their children.

Still, the researchers did remind the public that their findings were preliminary and that they couldn’t yet make recommendations as to how much fiber a pregnant woman should consume. As of now, The American College of Obstetricians and Gynecologists suggest that pregnant women eat 25 grams of fiber each day, 20 grams less than the mothers whose children were less likely to develop celiac.

What Can I Do?

Even though researchers and doctors have yet to increase the recommended fiber intake for pregnant women, it’s still a good idea to make sure you’re eating enough if you’re expecting a child. There are plenty of foods that naturally contain digestion-boosting fiber, and you can find a slew of tricks for eating more of them.

For starters, make sure you include vegetables with every meal and that you’re actually eating them ? start with your greens, then branch out into other areas of the plate. To that end, reach for fruit when you start feeling peckish for a snack. Or, fill a bowl with hot popcorn, since the movie theater snack has a ton of fiber, too.

Ultimately, it’s all about balance. Pregnant women shouldn’t follow restrictive diets, nor should they give themselves license to eat sweets or salty foods all day long. In most cases, a woman will up her calorie intake by about 300 per day. Be sure your meal plan is replete with produce, protein, healthy fats and grains.

With that, you’re well on your way to caring for your baby long before he or she comes into the world. And, as a mom-to-be, that’s all you could ever want ? a healthy bundle of joy that you get to love for a lifetime to come. 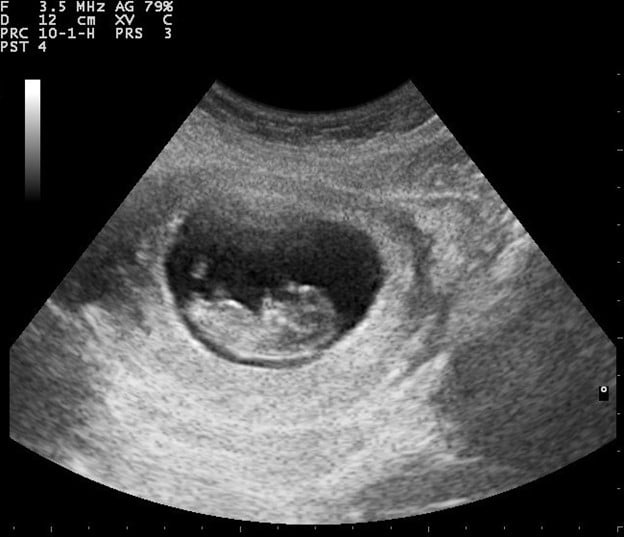 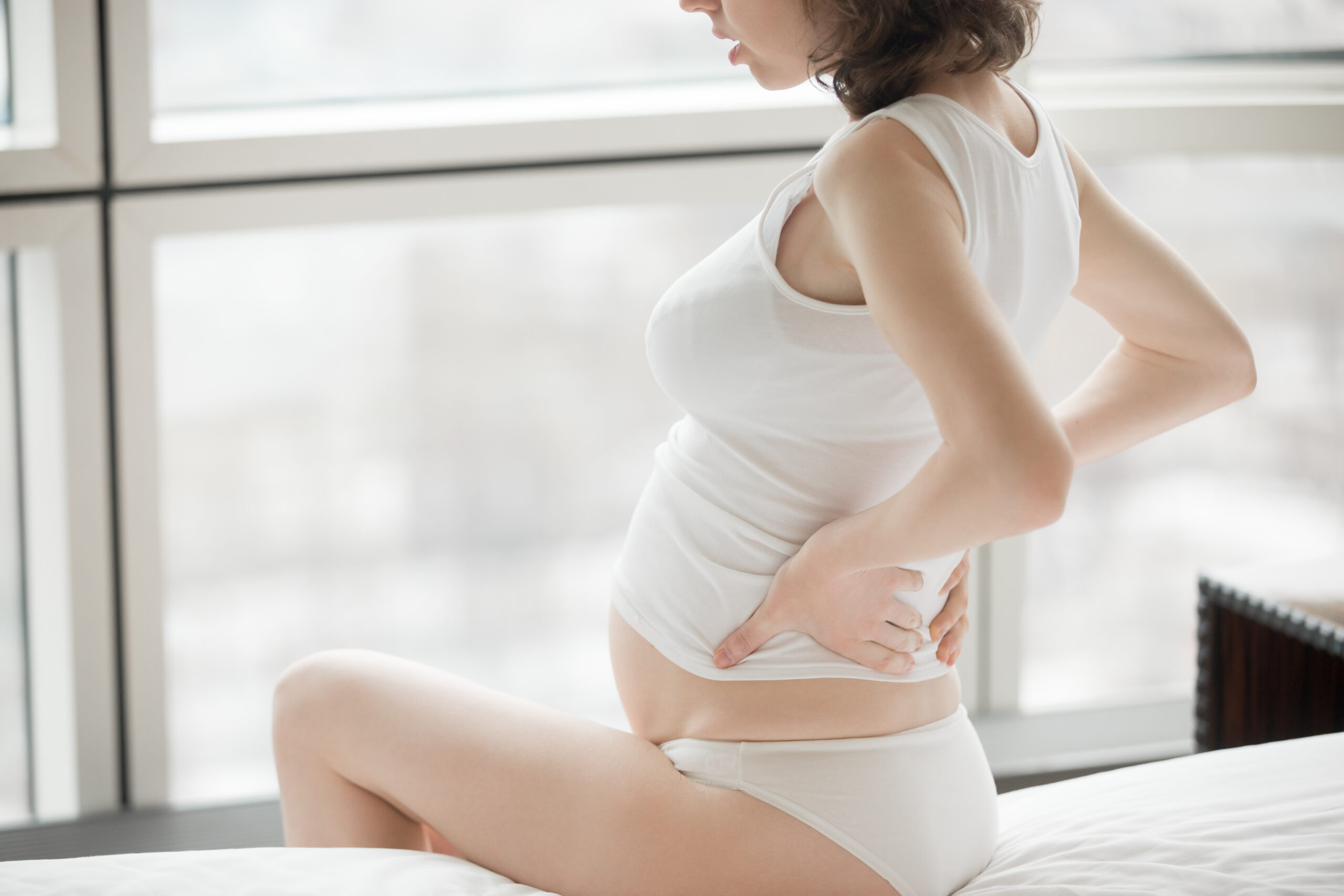 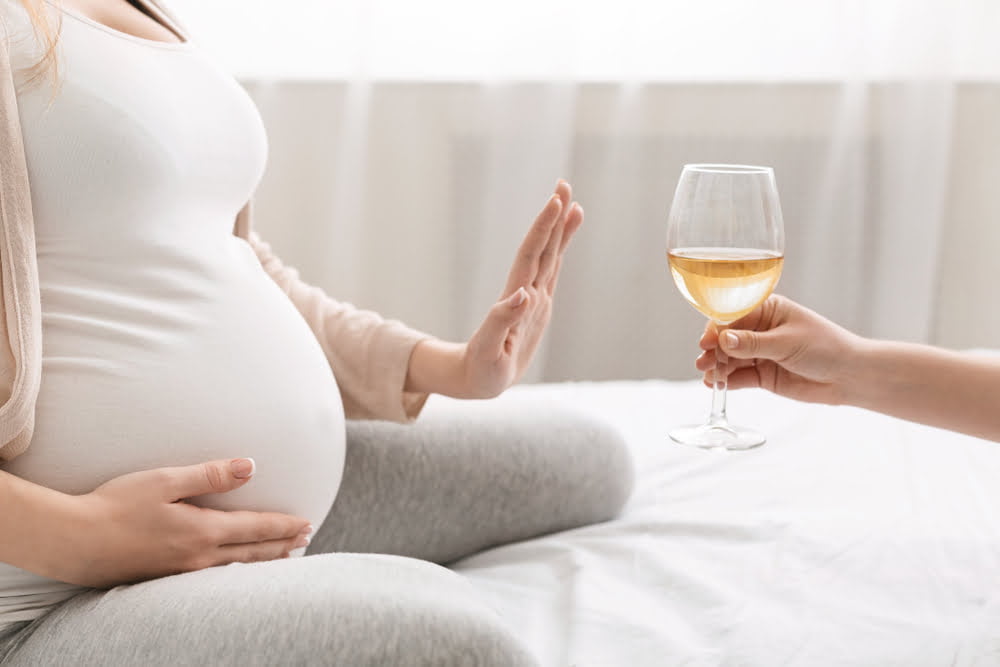 Quitting Alcohol Once You’ve Found Out Your

Pregnancies are both an exciting and challenging time for mothers. This can be even