Why You Should Use eLearning To Assist With Rural Telemedicine

Are Patients Being Informed Of Alternatives To Medication? 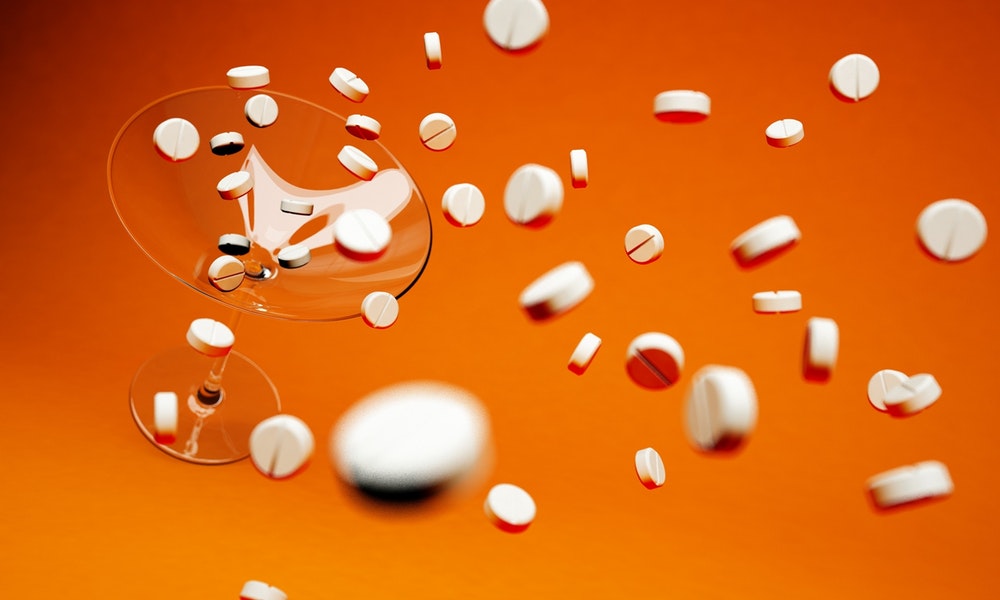 Healthcare providers have a responsibility to provide the best care to their patients. That means making sure patients are aware of alternative options to surgery and medication.

Medication is dangerous enough when taken by the person it was prescribed to. It’s even more dangerous when taken by someone else. Although some people with addictions intentionally take other people’s medication, sometimes it happens accidentally. US pharmacists make 2.3 million dispensing errors each year, putting people’s lives at risk.

There’s no denying medication saves lives. Many people rely on medication just to function normally on a daily basis. However, medication isn’t always the right option, nor is it the only option.

For example, many patients who experience an abnormal heartbeat are immediately put on dangerous medication for the rest of their lives. Blood thinners, calcium channel blockers, beta-blockers, and anticoagulants are not mild drugs. Using ablation to destroy abnormal heart tissue that might be causing the problem is a viable alternative for many of those patients. Combined with catheter-based mapping, this alternative can be even more effective.

Many patients are leery of drugs

Some patients take the time to educate themselves around the risks and dangers of medication, and many are aware that popular drugs have been “black boxed.” Patients know doctors don’t have time to read every warning label, and often administer medication incorrectly.

They read blogs that report on studies, like this article from ConsumerSafety.org, that says “nearly 40% of patients in ambulatory settings were prescribed drugs that had a boxed warning. In some of the recorded cases, pregnant women even received medications where the boxed warning made the drug contraindicated in pregnancy.”

Patients who have made up their mind about not taking prescription drugs deserve to be given alternative information.

Having policies in place and knowing the available options isn’t enough. Healthcare workers should be specifically trained to offer alternative resources whenever appropriate, and doctors should be held accountable for over-prescribing.

Enforcing policies to prevent over-prescription can save lives

CDC data reveals Americans spend more than $300 billion on prescription drugs each year. While some of these prescriptions are necessary, many aren’t. Patients are prescribed painkillers like Vicodin far too easily. It’s not that Vicodin itself is bad, but over-prescribing can lead to dangerous consequences, sometimes accidental.

More than 46 people die each day from prescription drug overdose, according to the CDC, and 40% are from opioids. The drugs responsible for these deaths are mainly methadone, oxycodone, and hydrocodone. Most of these overdoses are accidental, but occurred in the process of trying to get high.

Addiction to prescription painkillers doesn’t just affect the person who swallows the pill. For instance, in 2003, two young children were walking down the sidewalk when they were hit and killed by a woman who was drunk and high on Vicodin. According to the East Bay Times she was hooked on prescription painkillers, had three DUI convictions, and was driving with a suspended license.

Although some prescriptions are necessary, patients will feel better about their situation when they have options. They want to trust their healthcare providers, and making them feel comfortable helps.

READ
10 Questions To Ask Before Hiring An Orthopedic Surgeon

Healthcare providers need to support patients from all angles. Diet and exercise may not eliminate their condition entirely, but a change for the better will definitely help. Nutrition should be the number one focus for any patient, as what we eat literally becomes our body.

Chiropractic and massage therapy are both excellent choices for pain relief, and aids in recovery from injury. Topical pain relief can be found in the form of arnica and pure CBD oil. Arnica is often made into a gel, a cream, and as homeopathic pellets.

Some patients may be open to using acupuncture or acupressure as a supplement to their medication, if they aren’t able to stop taking it.

Policies should focus on empowering patients to recover in the safest way possible. Informing patients of alternatives to medication will achieve this goal.

Medical Claims Adjudication: What You Need To Know About It