How Pharma Companies Can Become Bigger Players in Mobile Health

Despite its efforts, Big Pharma hasn’t exactly taken a big bite out of the mobile health market. According to a new report from mobile app research firm research2guidance, only one pharmaceutical company, Sanofi-Aventis, has created an app portfolio that’s achieved more than 1 million downloads.

If mobile health is headed toward becoming a multi-billion dollar market, and Big Pharma has a financial advantage over cash-strapped app startups, why haven’t they been able to build apps that appeal to a greater audience? Even Sanofi-Aventis’s 1 million+ downloads doesn’t stack up to other medical apps like the Medscape reference app and HealthTap.

For its new series of mobile health reports, research2guidance analyzed the 795 most successful health, fitness and medical apps in five countries, and 250 apps created by pharma companies. The firm’s analysts came up with a few ideas for why they’re lagging behind, and what they could do to get ahead. 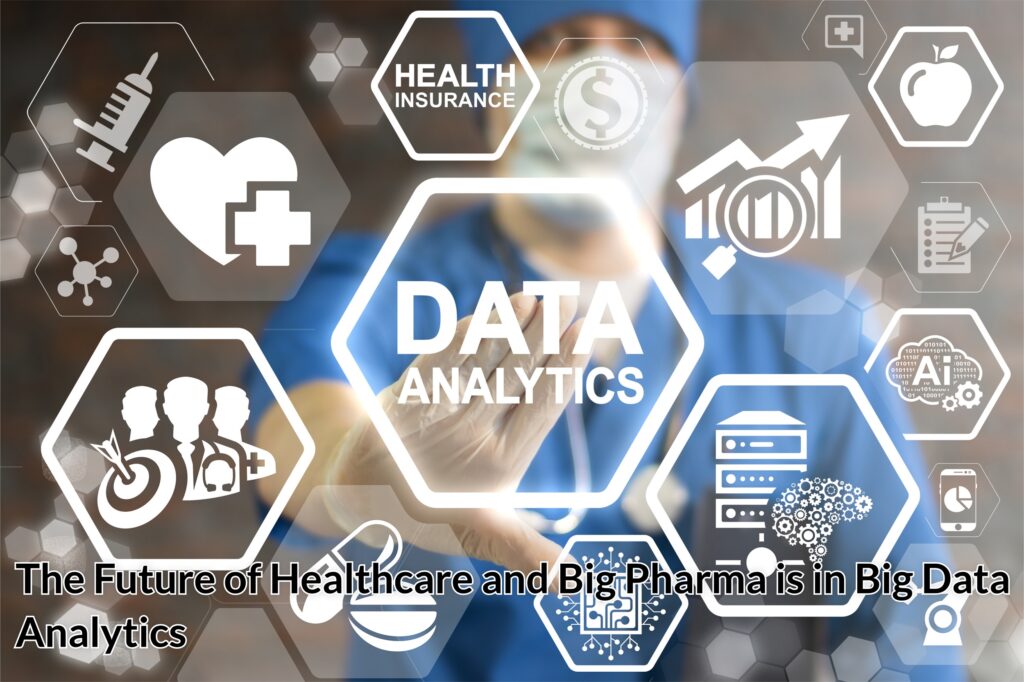 The Future of Healthcare and Big Pharma