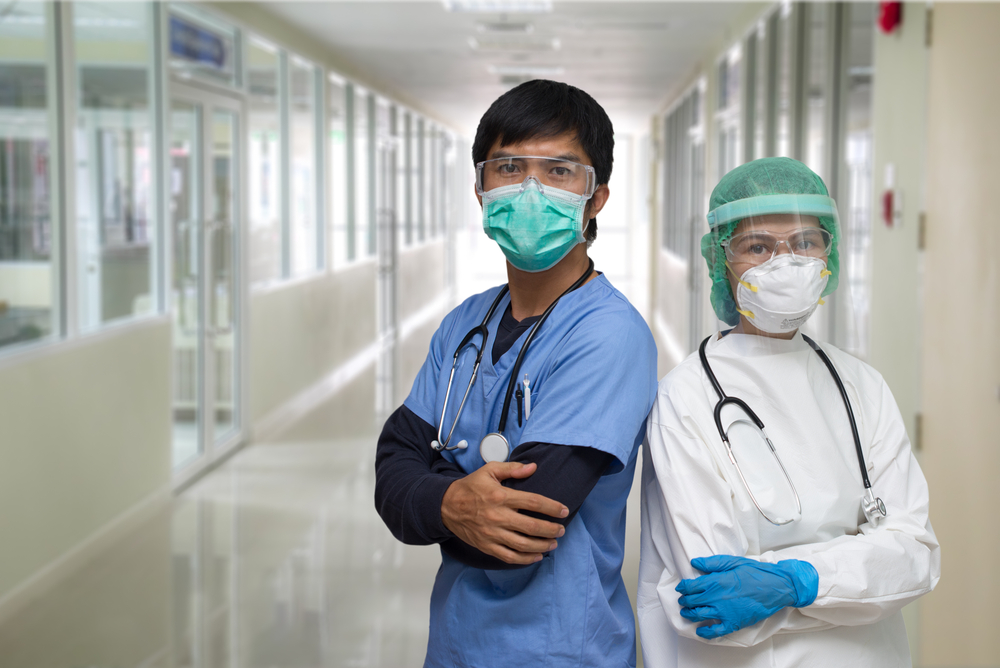 The Emergency Supply Donor Group (ESDG) is a philanthropic initiative created by three LA-area entrepreneurs in response to the COVID-19 pandemic.  The team has created The Greater Los Angeles Hospital Registry, a new tool that LA County hospitals can use to procure donations of critical PPE and other essential supplies during this critical period.

Founded by Ethos Giving founder and CEO Emily Kane Miller, and LA LOOP CEO Elizabeth Faraut, along with philanthropist-investor Lisa Greer, the Greater Los Angeles Hospital Registry is a public forum that allows hospitals to list and detail their needs so that donors among the general public can make essential donations.

Kane Miller learned of LA County’s pressing need for essential PPE and other supplies when her sister-in-law, a Los Angeles-area hospital resident, told her of the PPE shortages that healthcare workers were facing at the hospital where she works. Her business partner, Faraut, has a doctor in her family who expressed the same need. Together, the two entrepreneurs came up with the idea of creating an organization that could mobilize philanthropic dollars to quickly and efficiently disburse donations to local area hospitals.  With the assistance of Greer, the Registry was designed and launched, powered by the social giving platform Givvor.

“We wanted to figure out a way to go countywide quickly and we wanted to make sure that generosity was being extended to hospitals across L.A. County regardless of whether they were places that had preexisting relationships with donors,” explained Kane Miller.  She also noted that the Registry is designed to work very simply and transparently, essentially designed like a simple wedding registry.

“In the same way that if you’re getting married, you say, ‘I want these many things in this quantity,’ we wanted to give hospitals the opportunity to essentially do the same things with PPE and supplies and meals and those sorts of things so that generous donors could go identify what the hospitals needed and also not be creating duplication,” Miller explained.

Hospitals post on the Registry the specific donations they need, which could be anything from face shields to meals for staff, facilitating the ability for individual donors to make donations to the hospital. Commercial vendors and corporations may also donate or sell specific supplies to hospitals

through the Registry. For example, if a certain hospital lists a need for latex gloves, and a vendor happens to be donating latex gloves, ESDG will match the vendor with that hospital and arrange delivery.

Additionally, to motivate hospitals to participate, ESDG is donating $500 in seed funding to every hospital that signs up on the Registry.  ESDG is a fiscally sponsored project of Jumpstart Labs, funded by public donations.

In existence since late March, the Registry has facilitated several thousand dollars’ worth of donations, such as donations made by Tieks, a luxury footwear brand that retrained its staff and dedicated its facility to manufacture facemasks for donation at the onset of the pandemic.

Tieks CEO, Kfir Gavrieli, saw the need to act on behalf of the medical community and responded early on. “This is a moment that we need to come together—businesses, nonprofits, governments, and everyday people of all backgrounds and political affiliations,” he declared. “Each of us needs to ask: what can I do to help?”

Using the #SewTogether hashtag, Tieks also motivated its followers on social media to sew their own masks and donate them, a project that has yielded donations of over 900,000+ cotton face masks to local area hospitals through the Registry platform.

Gavrieli said, “There is nothing more important for me or Tieks right now than figuring how we can make a difference for the doctors, nurses and front-line health care workers who are risking everything to protect us.”

Former Westfield Corp. CEO Peter Lowy, who is currently Chairman of the Homeland Security Advisory Council of Los Angeles (HSAC) as well as Chairman of Tribe Media, along with companies such as Go Insurance, Aspiration.com, and its CEO Joe Sanberg, are also among the many donors that have made significant contributions.

Chairman Lowy expressed his support for the Registry by noting, “We have been thrilled to support and partner with the Greater Los Angeles Hospital Registry resource, which answers simple but vital questions, such as: Which hospitals need the most help? Which items are most essential? How are we ensuring quality and follow through? By putting donors directly in touch with every participating hospital in an efficient and simple manner, we can improve health outcomes and save lives.”

Sanberg, who founded the online financial company Aspiration.com, expressed his motive for participating in the Registry. “My hope is that in doing this, we’re going to cast light on the need and that other business leaders and community leaders will step up because this is going to be an ongoing need,” he said. “What we’re doing is one part of the solution, though. We need more business people in Los Angeles to do their part.”

On May 14, the Registry donated 10,000 reusable face shields to health workers in nine LA County hospitals, including LAC + USC Medical Center, Encino Hospital Medical Center, and Kaiser Permanente West Los Angeles Medical Center. The masks were procured from ShieldLA, a project started by Disney engineers that have been furloughed during the pandemic.

Kane Miller, speaking on behalf of the ESDG team, said the team is planning to procure and donate hospitals gowns and N95 masks in the coming weeks.

“In this moment when everything feels hard and complicated and sad, to be able to engage with these incredible stories and be able to help health care workers and put a smile on their face and have them feel appreciated … is just such incredible medicine for all of us who are able to participate in it,” she stated. “And I think that the magic of the Registry is that it helps people feel like they have something they can do to be of value right now.” 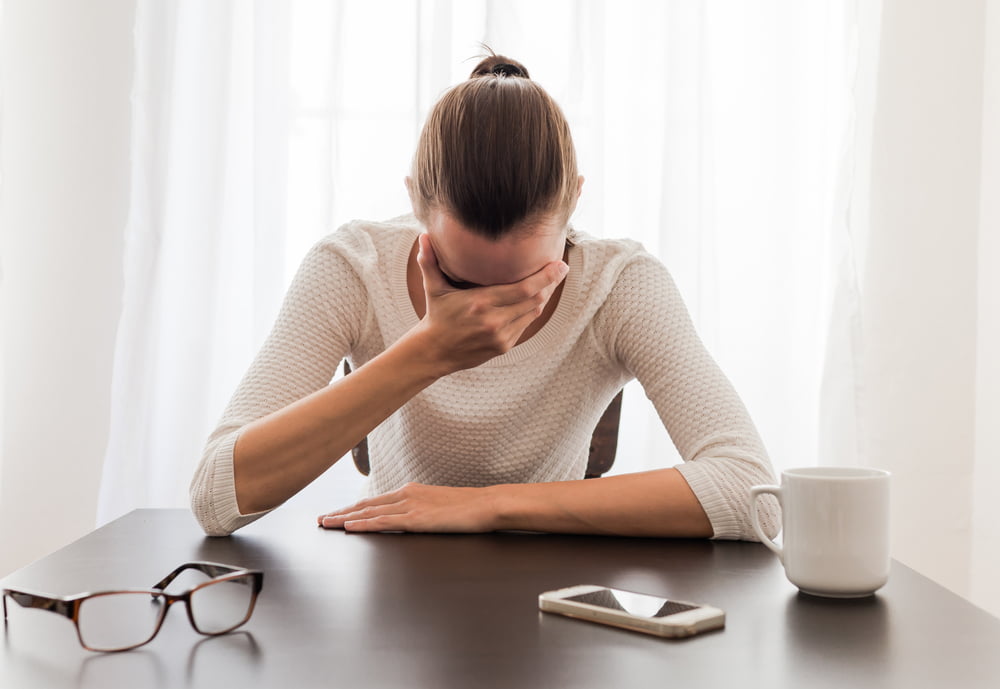 Anxiety disorders are unfortunately common for people of all ages. The Anxiety and Depression 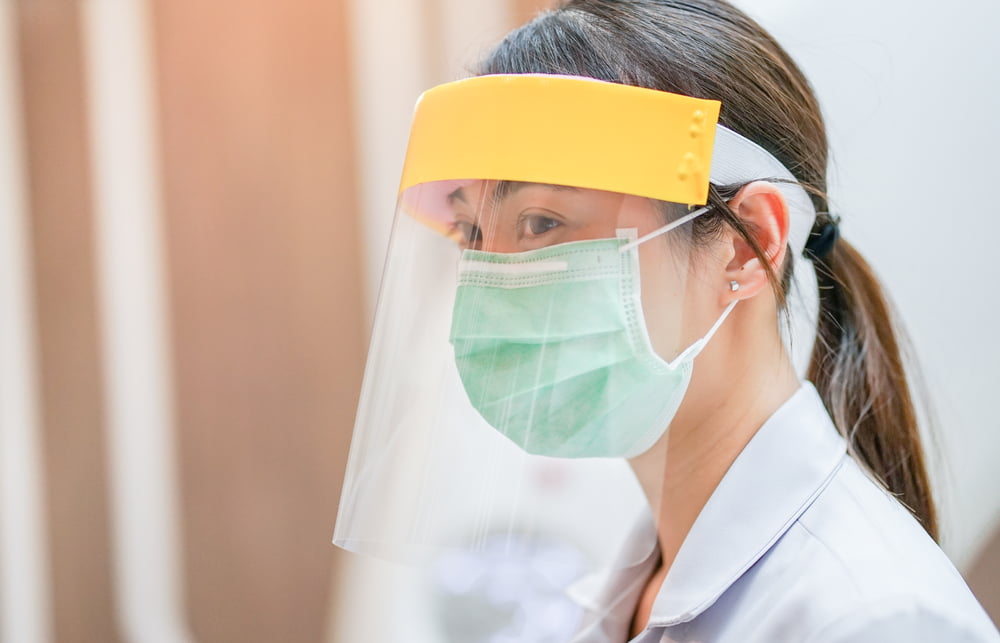 The COVID-19 pandemic has made everybody more alert about the risks of infection. Healthcare 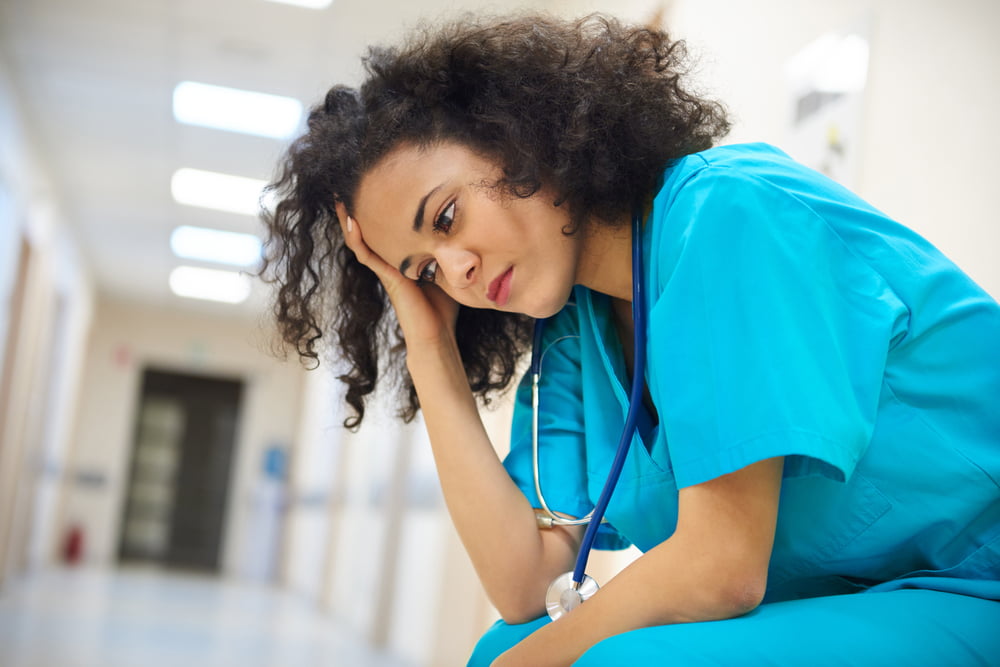 4 Ways Healthcare Workers Can Care for

Your career as a healthcare worker can involve working with people who are injured,