In health policy circles, we are fond of saying that all health care is local.  The research on variations in health care costs, delivery, and outcome bears this out.  So, if that is the case, don’t solutions to many of our health care problems also need to be locally generated, locally shaped, and locally implemented?  Communities across the country are experimenting with ways to become healthier from the Blue Zone communities to communities like Columbia, South Carolina, the topic of today’s guest blog by Rick Foster, MD, SVP for Quality and Patient Safety at the South Carolina Hospital Association, a key stakeholder in the “Healthy Columbia” campaign.  Thanks, Rick for providing this great post on Columbia’s call to action to improve the health of its residents.  Pat

In Columbia, chronic disease and poor health have reached alarming proportions. The 29203 zip code area, on which we have focused, has high rates of diabetes, heart disease, cancer, emergency room use and hospitalization, as well as one of the highest rates of diabetes-related amputations in the United States. With more than 40,000 residents, one in three is uninsured. Those almost 15,000 uninsured residents – with limited or no access to primary care – incur millions of dollars in health care costs.

That’s why the South Carolina Hospital Association and major health care providers in the area have joined with the broader public to develop a community-wide mobilization of stakeholders to improve health and care and better manage the resources collectively available. The campaign – called “Healthy Columbia” – did not originate with the health care providers; it grew out of a shared concern by a broad group of stakeholders: individual residents, churches and other influential nonprofits, local businesses, and health care institutions (providers and insurers).

The Campaign has evolved through an unprecedented sequence of events:

This is stakeholder mobilization, which helps residents determine their own goals for better health, better care and lower costs, and turn those goals into an action strategy that a broad group of stakeholders embraces.

The process was funded by the Fannie E. Rippel Foundation, a national foundation that serves as a catalyst to identify new ways of thinking and innovative solutions to help address the complex and growing challenges of our health system. It was guided and coached by Organizing for Health, a part of the Foundation’s ReThink Health initiative.

The “ah-ha” moment came when participants recognized that the enemy was not a particular stakeholder – a health care provider or payer – but chronic disease itself. That realization enabled all major stakeholders to come together around a shared commitment, rather than pitting one group against another.

Central to the “Healthy Columbia” Campaign is a Community Covenant that emerged from those months of meetings, representing a public commitment made by all key stakeholder groups to address the failing health care system as one. By signing the Community Covenant, community members, providers, hospitals and insurers each make different commitments:

The long-term goal of the Campaign is not only increased access to primary care but that the cost of health care for citizens and providers will decrease. The goal is to reinvest those savings back into community efforts for health and well-being. As part of the Community Covenant, the 29203 community itself will have a voice in how the savings are reinvested by the hospitals and insurers.

The Campaign is already proving transformational, however, as it has brought together, for the first time, the major stakeholders in the 29203 area to achieve shared goals in managing the health care resources of the community. The Campaign’s effectiveness in reducing costs and reallocating resources is not yet proven, but its capacity to unite all major stakeholders – in a shared commitment to health and health care improvement – is showing promise that is very exciting for those of us involved.

The author is Senior Vice President for Quality and Patient Safety at the South Carolina Hospital Association.

Beyond the Buzz: A Practical Guide to 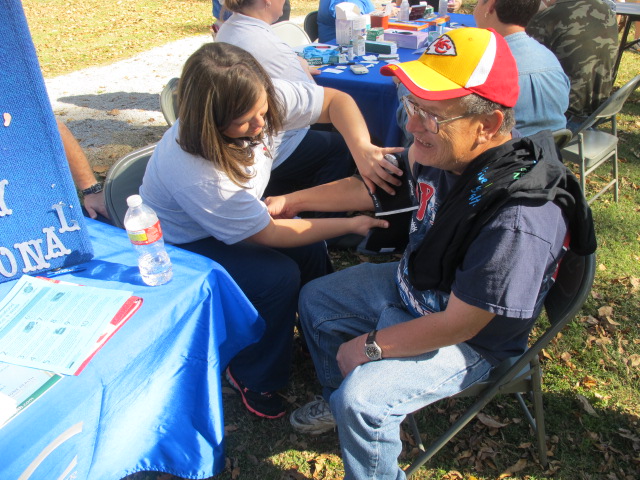 Increasingly, the United States is looking to “population health” as a means of providing 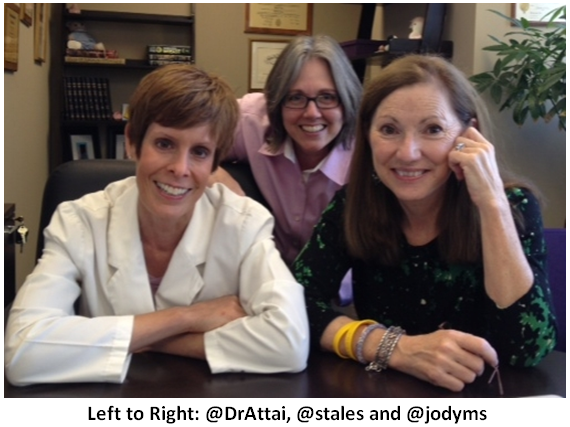 Editor’s Note: Dan Munro is a contributing editor to Forbes. His columns are collected under