One question I like to ask to stimulate conversation with people in the healthcare industry is, what kind of technologies and tools do you think have exciting potential to change the way care is delivered?

One question I like to ask to stimulate conversation with people in the healthcare industry is, what kind of technologies and tools do you think have exciting potential to change the way care is delivered?

When I posed that question to Lygeia Ricciardi, director of the Office of Consumer eHealth at the ONC, during ENGAGE, she mentioned she was especially excited about digital tools that would allow for better collaboration and communication in between doctor appointments.

Her vision for the future of healthcare follows the thinking of the quantified self movement, where patients use sensors and mobile apps to collect data even beyond what would normally be thought of as “health data” that would help them work with a physician to maintain their wellness. As an example, she cited a Project HealthDesign study in which sensors embedded in a coffee maker detected behaviors in seniors that represented early signs of dementia.

Wide acceptance of this kind of behavior would require the public to broaden its thinking about what health is, and would also require policymakers to address some themes that haven’t yet been resolved.

One of those issues, according to Ricciardi, would be figuring out how to make data flow from the patients to doctors. Meaningful Use Stage 2 pushes into patient engagement in urging providers to give patients access to their electronic medical records, but the question still remains around how to get data collected by the patients to flow back into the physicians.

Other unanswered questions focus on privacy around data — both in terms of who should be able to access and use data generated by physicians and patients themselves. One audience member brought up another interesting question that will play into whether patient engagement “sticks”: Will physicians eventually be reimbursed for social engagement that occurs outside of an appointment?

Ricciardi said that personally she would like to see them reimbursed for engagement, and thinks we’ll see more of that as we move toward reimbursement for keeping people well.

If you like the topics in this post, then you will LOVE our upcoming webinar on Self-Monitoring: Register Now! 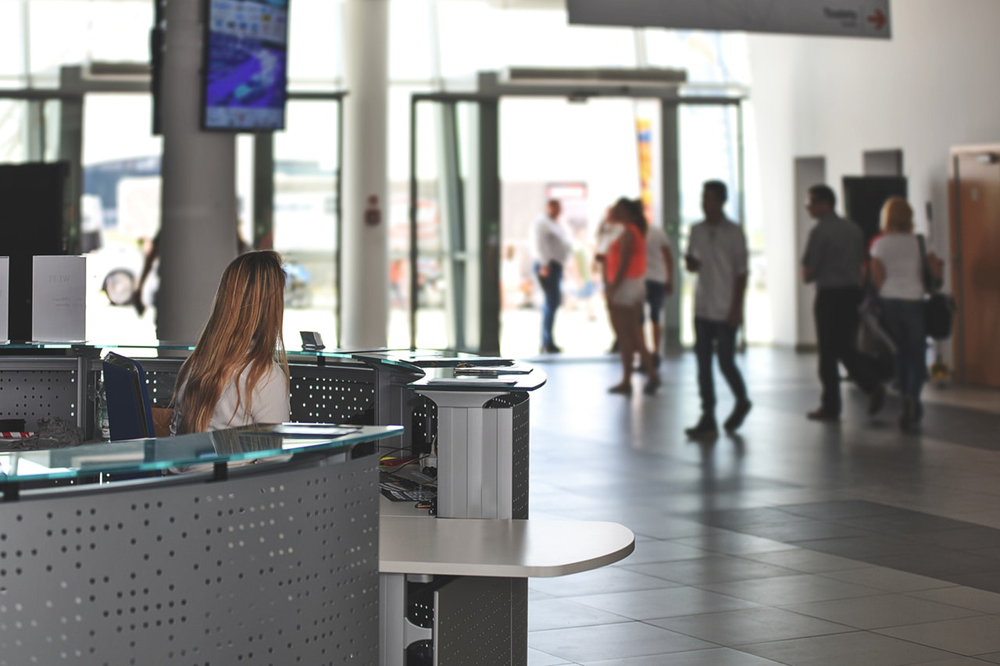 7 Ways to Prepare Your Staff for

Originally published on MedCityNews.com. A crowdfunding platform for research topics. A searchable database of