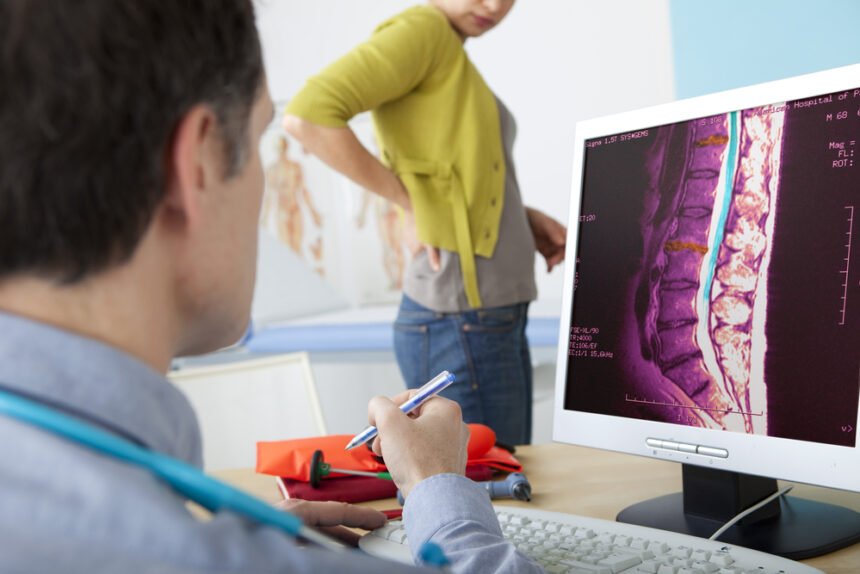 Surprisingly, robotics has been stepping into the world of healthcare too. Though, not a lot of people would have imagined a world full of robots, especially the ones who are programmed to prescribe medicines to patients or perform surgeries. However, in the last few years, the scientists, healthcare professionals and the robotics’ experts have realized the vast potential of robotics in the world of healthcare. It is touted to be a revolutionary invention that is only meant to bring a lot of advancement in the field of medicines. Therefore, the revenue of the robots in healthcare is expected to touch the $2.8 billion mark by the year 2021.

In this article, we will focus on the surgical robotics, specially, the ones who are programmed to perform spine surgeries. However, let’s start with the advantages of robotics in healthcare.

Significance of robotics in healthcare

The world’s population is growing at a rapid pace, but, unfortunately, there is a scarcity of good doctors. Even, there is a shortage of decent healthcare professionals other than the physicians. This is the major reason why the presence of robots in the world of healthcare is growing like anything. Thus, the healthcare institutes are very much interested in adopting the new age robots. As, robots also play a major role in sinking the cost of care. However, the major reason why the healthcare software service providers are attracted by the robots is because they unburden the healthcare personnel from performing menial activities. And, as a result, both the speed as well as the accuracy of the activities is improved. There are a wide range of robots that are developed to perform diverse set of activities. For example, there are nursing robots, logistic robots, robots for rehabilitation tasks etc. However, now, the world is excited about the surgical robots, the robots that are programmed to perform surgeries.

Robotic spine surgery is no longer a farfetched dream. Rather, the scientist, IT and healthcare experts have been developing the cutting-edge technology that is apt to perform spine surgeries. There will be robotic assistants as well as robotic surgeons that will be programmed to perform the spine surgeries. Robotic surgery will soon become a part of the routine spine practices. Robotic spine surgery is no longer just a fad. Instead, it has become a groundbreaking change that is expected to improve the quality of care. And, it is almost on the verge of going beyond the actual spine surgeries performed by the surgeons. Though, there are some assumptions surrounding the future of robotics spine surgeons, however, there seems to be a lot happening in the world of robotics very soon.

An impressive innovation and uninterrupted evolution

The spine surgery ecosystem has been catching up to meet the current technology-driven demands of the healthcare world. One of the biggest steps in the spine surgery field was the invention and sue of the image-guided robot for spine stabilization surgeries. Though, there were already some image guidance solutions that were being used since a very long time, but the world of spine surgery needed something more advanced. Therefore, the surgeons needed something more modern and useful that can be used to treat degenerative disease. The surgeons do not want to only depend on the X-rays while performing the surgeries. With the help of the latest image guided robotic solution, the surgeons would be able to easily place all the screws with very less incisions. Also, the number of further adjustments would be very less as the images would be very clear. The robotics will make the process of placement of the screws more accurate and therefore, the overall outcome of the spine surgery would be much better.

Rosa is one of the most revolutionary robotics’ product sued for brain and spine surgeries. It is basically, a robotic arm used to perform minimally invasive surgeries. It is even programmed to offer haptic suggestions to the human surgeons. A few of the cutting-edge features that make it an extraordinary product is the laser measurements feature for touch-free registration. Also, it is designed to navigate within the skull. The product by Montpelier which is a France-based Medtech company, Rosa has turned out to be a good stepping stone.

Latest robotic solution for spine surgeries by experts at IIT

The robotic system developed by the experts at IIT will enhance the quality of the surgery. Also, they will boost the safety of the procedure. Additionally, the surgeons’ exposure to the radiations will also be limited. They offer an intra-operative direction to the surgeons. The robotic system will also have an external position tracker that will allow the surgeons to easily track the positioning of the tools whenever required. Overall, it is regarded as one of the most innovative and valuable inventions in the world of spine surgeries and soon a lot of healthcare professionals will be expected to adopt the same.

Though, the entry of robotics in healthcare is turning out to be pretty exciting, but, there are some reasons that are limiting the adoption of the robots for spine surgeries in the existing time. One of the major issue in the cost involved. Secondly, the healthcare institutes are also concerned about the need for training. However, the experts are trying to make effective strategies and take the required corrective measures to raise the adoption of the robotic surgeons or the assistants. As, at the end of the day, they are expected to change the overall spine surgery ecosystem. Maybe in the future, you will see more types of robots available that will be programmed to do a lot more than just the surgeries. 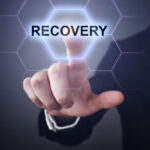 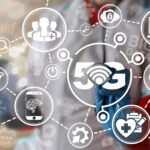