The Science of Judo and Other Unpredictable Sports

We have 3 energy production systems.

The aerobic system, called oxidative phosphrylation, is used when we jog or run marathons. We pace ourselves so as to utilize oxygen in breaking down glucose for energy production. This system provides a bountiful 34-36 ATP molecules per glucose molecule, an extremely efficient rate of energy utilization.

We have 3 energy production systems.

The aerobic system, called oxidative phosphrylation, is used when we jog or run marathons. We pace ourselves so as to utilize oxygen in breaking down glucose for energy production. This system provides a bountiful 34-36 ATP molecules per glucose molecule, an extremely efficient rate of energy utilization.

But what about sports that involve sudden, very short bursts interspersed between longer periods of slower activity? For examle: martial arts like judo, wrestling, weight lifting, or the high jump.  The assumption has been that these are “lactic sports”, meaning that for these very short periods of intense efforts the source of energy is anaerobic metabolism.

A study by exercise physiologists at the University of Sao Paolo in Brazil showed that these quick bursts of  energy are supplied primarily by another system.

Muscles contain phosphate-bearing substances that are high-energy storage molecules. The best known is creatine phosphate. Another is arginine phosphate. Basically these are the energy drinks of the muscle supplying a quick energy rush. They can last for a minute or two, until the more abundant ATP can kick in. What the Sao Paolo scientists found is that during this burst of energy the source of energy is creatine phosphate, a phosphagene, not glycolysis. This is actually not really surprising; creatine phosphate was well known as a temporary, fast-energy supply. What is surprising is how they established it, and where they published it.

To assess how the body gets energy during a more unpredictable sport, Emerson Franchini, and his team outfitted judo practitioners with a portable physiology lab: a mask attached to a device worn on the torso that analyzes gases in the martial artist’s breath and measures the pulse.

The athletes tried different kinds of throws, and also sparred at high intensity, while being monitored by the gas analyzer for  rest oxygen consumption, exercise oxygen consumption, post-exercise oxygen consumption, rest plasma lactate concentration and post-exercise plasma peak lactate. as well as blood samples and pulse. This kind of information has never been known before. But in Science, credibility comes with repetition and confirmation. So what’s the most effective way of teaching investigators how to do it? The written word just doesn’t make it, it too much room for misinterpretation,  or simply klotzy execution. And that’s where the Journal of Visual Experiments or JoVE in short, comes in. Papers published in this journal are in video form, with an accompanying text to amplify the visual. Why did it take that long to modernize our mode of scientific communication?

I urge you to log onto the site and see it for yourself. This is the wave of the future, albeit a bit late.

Beyond the methodological innovation, what did we learn? Body-builders have been using creatine supplements as a muscle builder for years. I am not sure it does build muscle mass, but its function as a quick energy boost is perfectly plausible. Did the athletes stumble on scientifically-based stimulant? Time and scientific experimentation will tell. 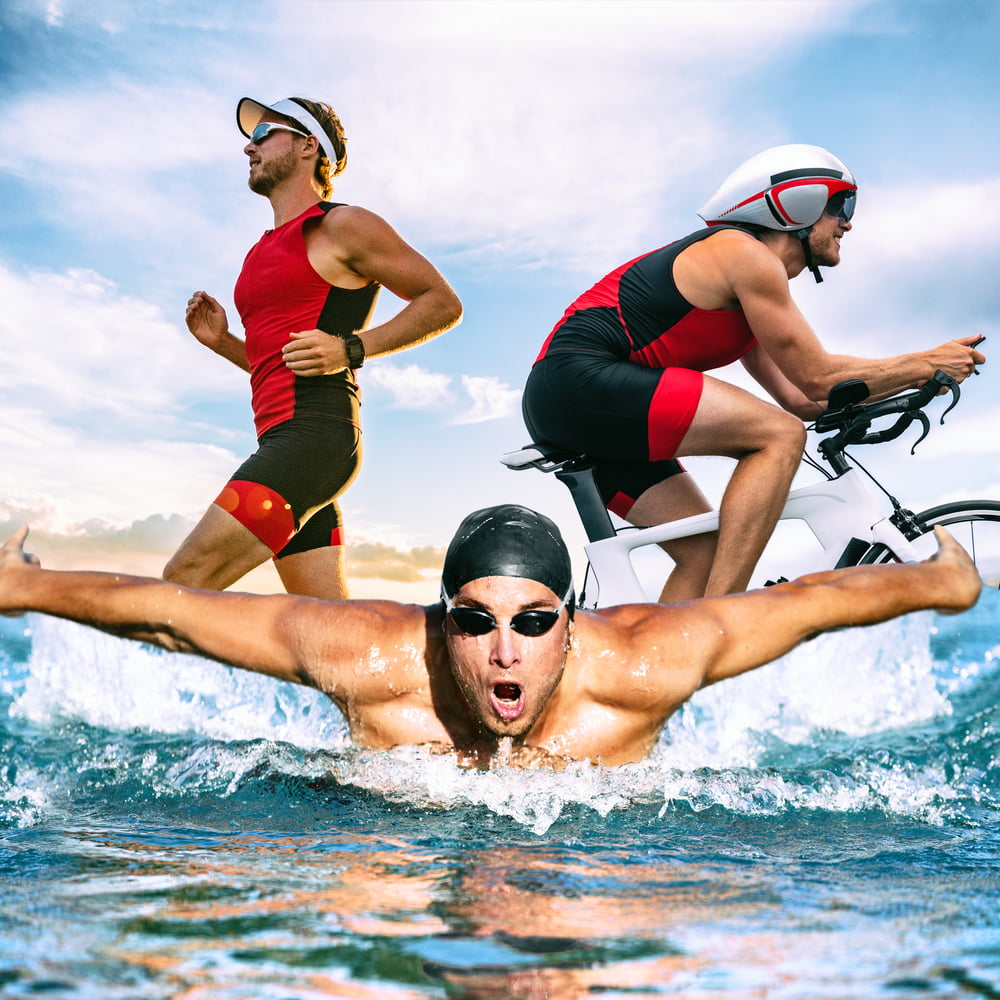 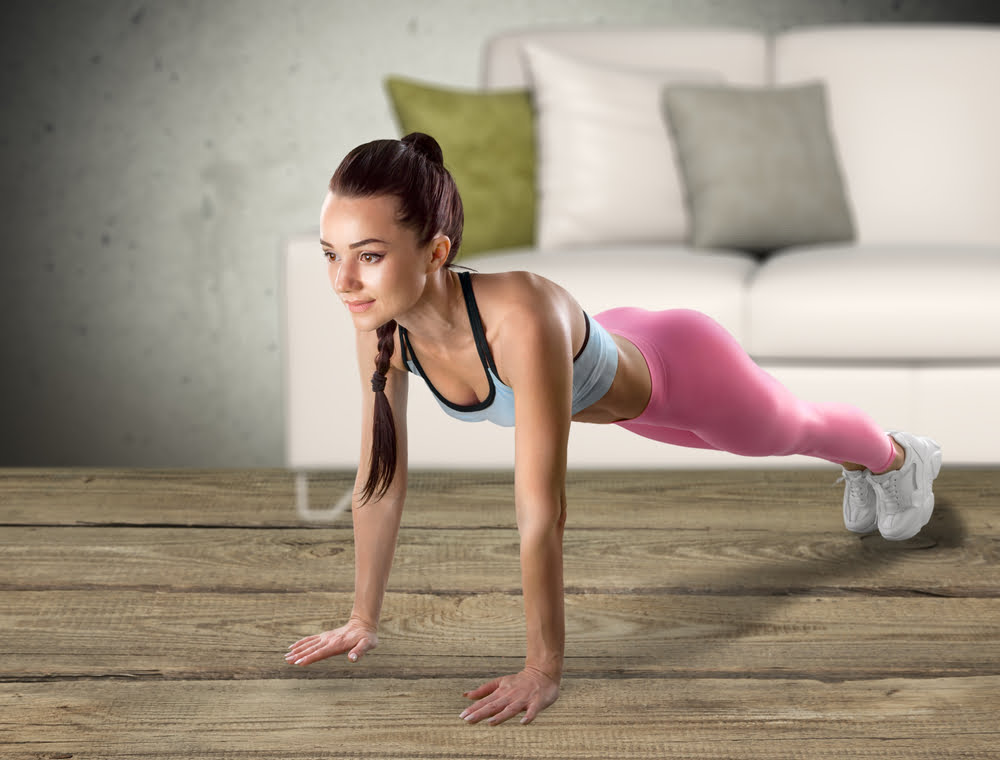 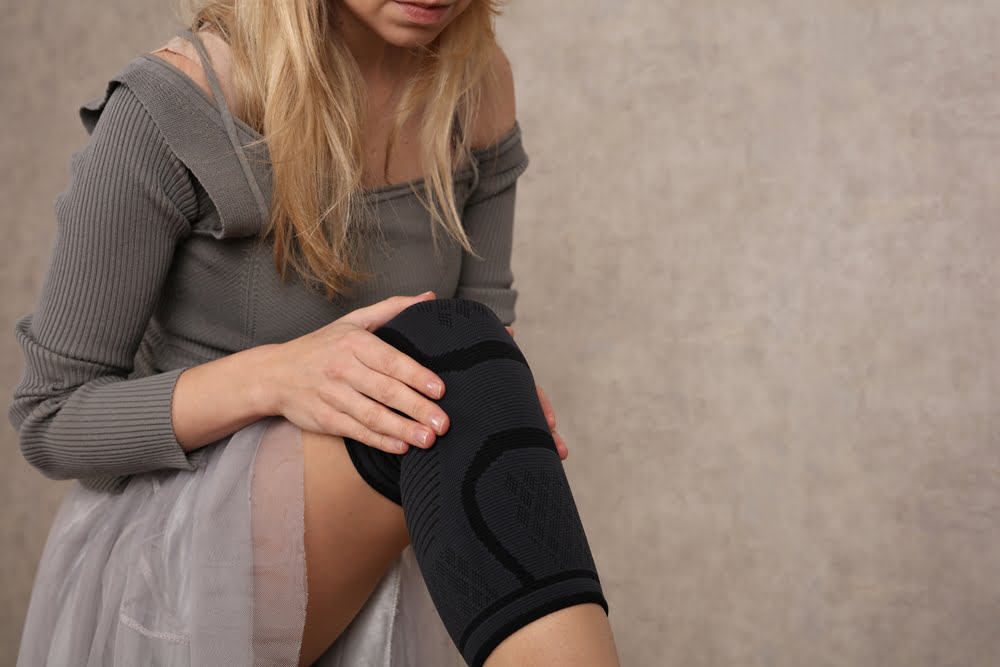