Talking about sex with your aging parents: we’ll categorize that in the “TMI”, “no, please, never” categories. But despite your anxiety, it may be time to discuss the birds and the bees with Mom or Dad.

Talking about sex with your aging parents: we’ll categorize that in the “TMI”, “no, please, never” categories. But despite your anxiety, it may be time to discuss the birds and the bees with Mom or Dad.

Consider these findings from the 2010 AARP report “Sex, Romance, and Relationships”:

Why the rise in STDs among older adults? Fewer seniors are practicing safe sex. In the same AARP report, 88 percent of single men reported they did not use condoms during sex, often attributed to the fact that aging couples no longer worry about pregnancy and don’t think they carry STDs. This risky behavior may explain why rates of seniors with HIV have nearly doubled in recent years.

Clinicians also credit erectile dysfunction (ED) drugs with the rising STD rate in the elderly. In a study Massachusetts General Hospital and Harvard Medical School, men who took popular ED drugs such as Cialis or Viagra faced twice the STD risk versus men who did not take the drugs.

Increased longevity, high divorce rates, and mid-life dating also contribute to the trend. Public health proponents point to a lack of access to sexual health information as another source of the STD rise among the elderly. Physicians are often reluctant to breach the topic with the 50-and-over population, as are adult children.

What are some ways health care practitioners can promote safe sex among older adults? 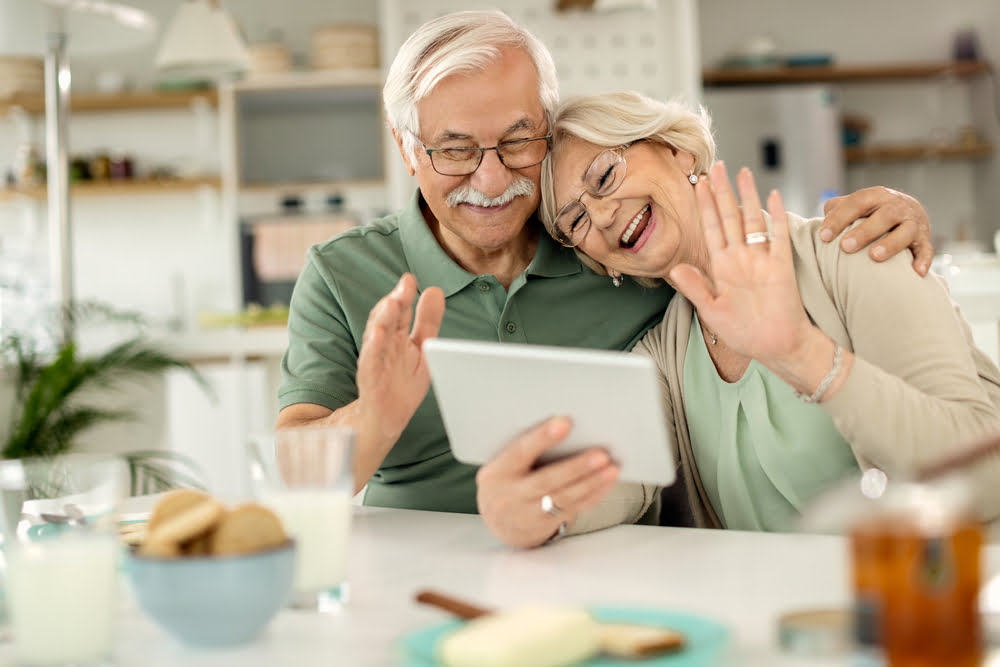 Do you have older parents or family members living at home? Twenty-seven percent of 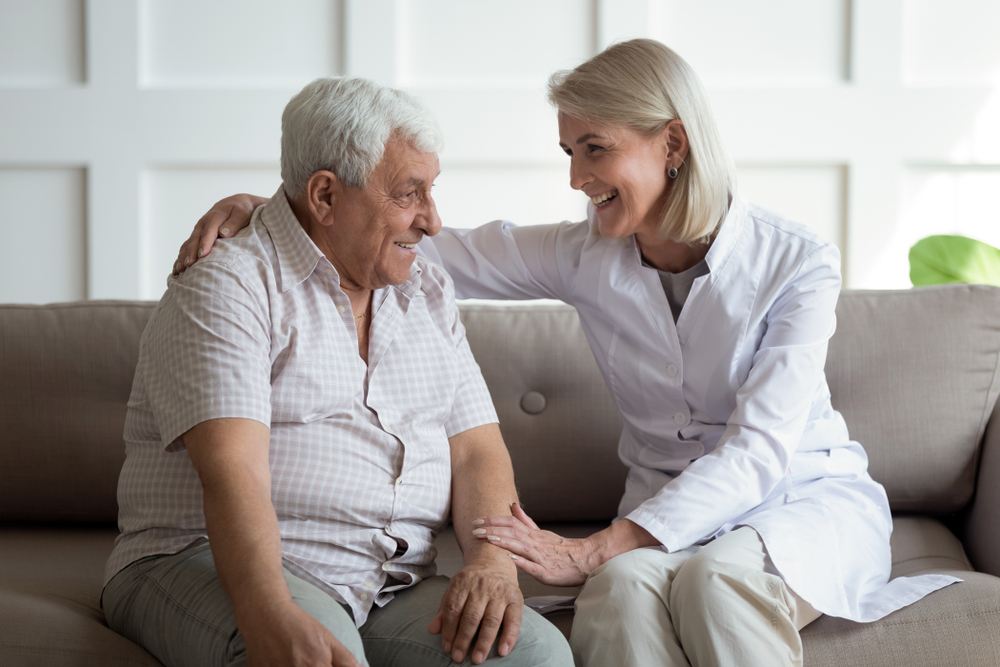 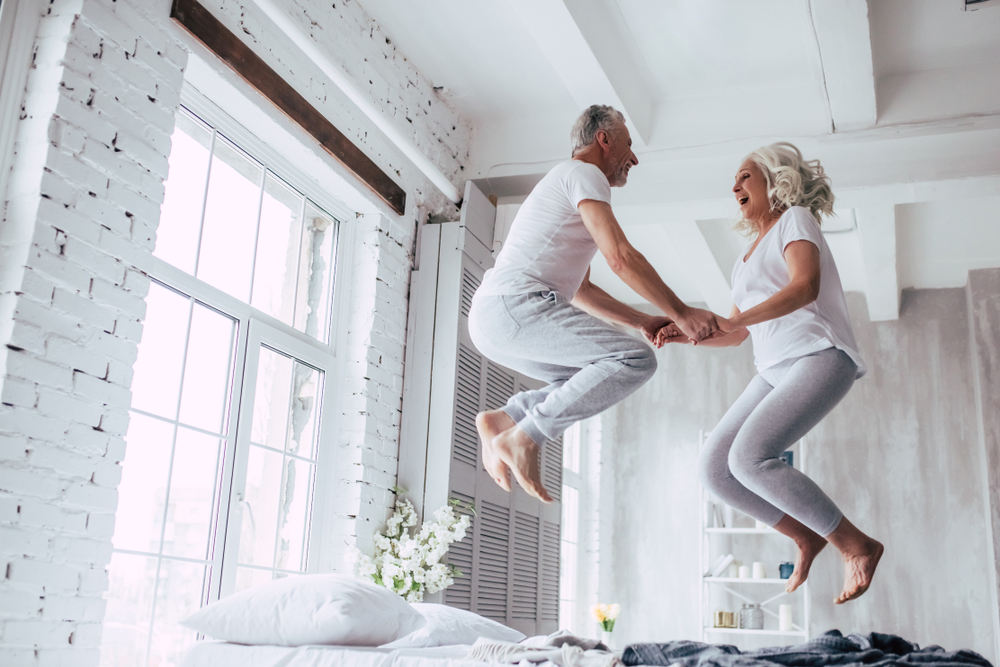 Why Seniors Are At Elevated Risk Of