Malaria control tools currently available to the world have allowed the elimination of this deadly condition in many regions across the globe. While it is entirely preventable and treatable, it is also a major killer in sub-Saharan Africa. According to the WHO, almost 90% of all malaria deaths across the globe (an estimated 627,000) in 2012 occurred in the sub-Saharan regions of Africa. Of these, one age-group suffered the most deaths due to malaria – young children.

Malaria control tools currently available to the world have allowed the elimination of this deadly condition in many regions across the globe. While it is entirely preventable and treatable, it is also a major killer in sub-Saharan Africa. According to the WHO, almost 90% of all malaria deaths across the globe (an estimated 627,000) in 2012 occurred in the sub-Saharan regions of Africa. Of these, one age-group suffered the most deaths due to malaria – young children.

The WHO states that of all these deaths, nearly 482,000 children, were below five years of age. The treatment for malaria is known to drain up nearly US$12 billion from the finances of these nations every year, which is a huge economical burden considering that they’re contending with several other economic challenges.

A number of control tools have led to effective results towards the eradication of malaria in many regions; nevertheless, a safe and protective malaria vaccine was always sought to be developed for more widespread malaria control. The recent approval of the world’s first malaria vaccine by the European Union Human Medicine Regulatory Agency has brought this vision a step closer to reality.

Mosquirix or RTS,S, is the world’s first malaria vaccine to reach this milestone. The vaccine has been worked upon for over 30 years by the British Pharmaceutical company, Glaxosmithkline, in partnership with the Malaria Vaccine Initiative and a number of private and public sponsors. The Bill and Melinda Gates foundation donated nearly US$200 million to this initiative and GSK has spent nearly US$365 million for the development of the vaccine.

The approval of this vaccine is no doubt a huge success for this long-standing research activity. It is an important step in the regulatory process towards making the vaccine available for young children in one of the world’s most malaria-susceptible regions. Its use alongside other malaria prevention tools currently available, such as bed nets and insecticides, will prove to be highly beneficial in controlling the impact of malaria on children in Africa.

Is the Malaria Vaccine a Complete Answer on Its Own?

Although there’s no denying the success, it is however, not of the level that scientists have hoped for. The vaccine shows the best protection among children between the ages of 5 to 17 months who are given three doses in alternate months, with an additional booster dose at the age of 20 months to continue the protection. While the rate of contracting severe malaria in this group was cut by a third over the past four years of research, the vaccine did not prove very effective in protecting very young children. Also, the three doses were found to be less effective without the booster shot to be given at the age of 20 months.

Against the backdrop of the fact that the vaccine is not as effective as was hoped, the WHO is now faced with a dilemma regarding the deployment of the vaccine in WHO’s vaccinations programs. WHO is expected to take the decision later this year.

What adds to WHO’s concerns is the fact that the vaccine needs to be administered at times that are quite different than the scheduled prescription of other childhood vaccines, usually given to children at the age of 6, 10 and 14 weeks. This means that the WHO will have to mobilize resources anew to manage the administration of this vaccine outside of its usual childhood vaccine schedule.

But even all these factors together cannot undermine the success of all the research that has gone behind the development of this vaccine. Even if it is partially effective, it will play an important role in limiting malaria cases. Scientists see this as a building block towards the development of a much more effective malaria vaccine in the coming years. At least now, there is a much clearer view of the challenges that need to be addressed to make malaria a distant memory for its currently most vulnerable target – the five countries of the sub-Saharan African region. 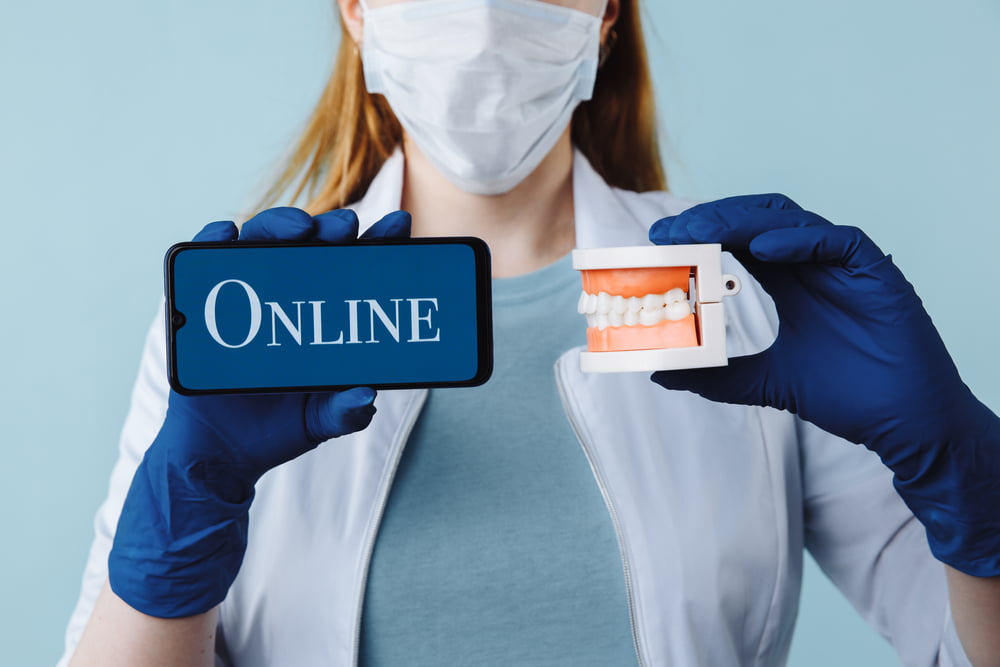 Dental Branding: How to Create a Strong,

If you’re like most dental practices, you are always looking for ways to set 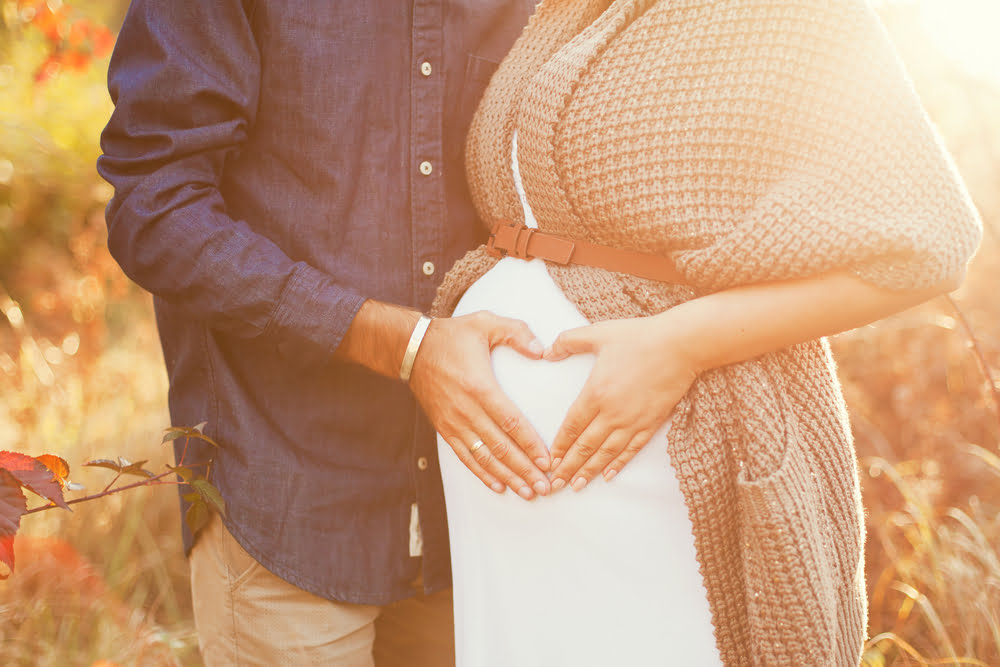 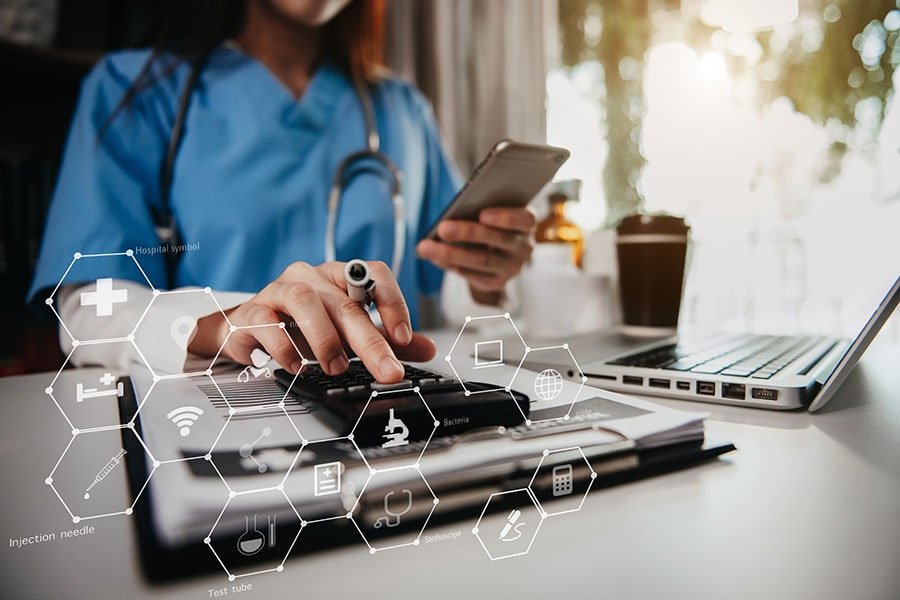 People aged 65 or above and disabled individuals can receive coverage from Medicare plans.