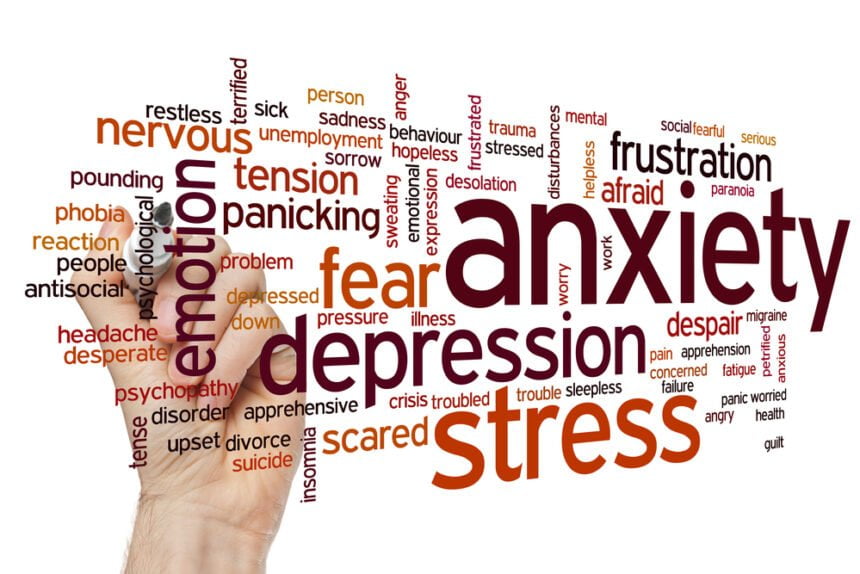 In the United States, anxiety disorders are more common than any other mental illness. Over 40 million American adults suffer from anxiety disorders, which means they affect nearly one fifth of the adult population.

It can be distressing emotionally. However, most people with anxiety disorders don’t realize that the disorder can also take a toll on their physical health. These problems are caused when the body continually releases cortisol and other stress hormones over an extended period of time. These hormones have important purposes when you need energy to tackle challenging problems. However, they take their toll on your body if you are exposed them for too long.This is why people have started looking into new ways to address anxiety disorders, such as getting emotional support animals, trying yoga or experimenting with anti-anxiety medications. Exercise is probably the most effective way to treat anxiety problems. 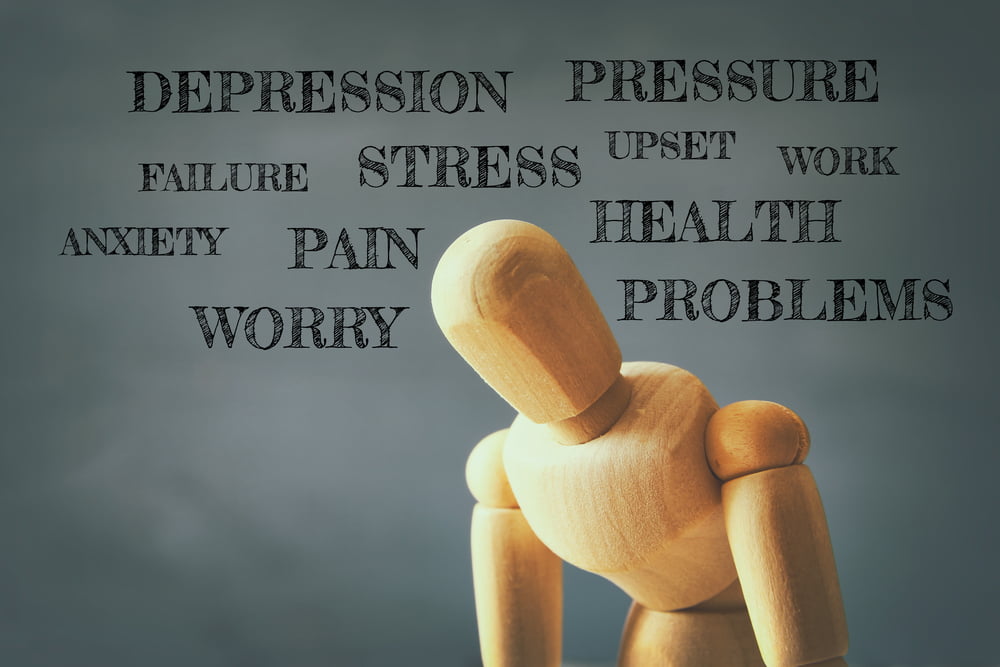 Here are some of the most common physical problems caused by anxiety disorders.

Fatigue is a very common problem that affects approximately 20 percent of the adult population. Most people believe fatigue is caused by physical ailments, but that is where the case. According to the NHS, the vast majority of patients suffer from fatigue due to emotional problems. It doesn’t usually stem from one large problem, even though that is possible with very significant stressors, such as the loss of a loved one or prolonged unemployment. Most people experience fatigue because they are overwhelmed by lots of minor stressors in their life.

“It’s unusual to find anything physically wrong. Most of the time, fatigue is linked with mood and the accumulation of lots of little stresses in life,” states Dr.Rupal Shah. “There’s more chance of a medical reason for tiredness if there are other symptoms as well, such as heavy periods, weight loss, a change in bowel habits, hair loss, extreme thirst and so on.”

Fatigue is particularly common among patients with anxiety disorders. The problems may not be a significant with anxiety sufferers in their teens to mid-20s. It becomes much more prevalent among older adults that failed to address their symptoms.

Prolonged exposure to cortisol can lead to muscle aches. There are several reasons that patients with anxiety disorders are more likely to suffer from muscle pain:

Muscle aches are among the most common element from people with anxiety problems.

Digestive problems are also commonly associated with anxiety disorders. However, they are less frequently noticed as a symptom then muscle pain or fatigue.

Cortisol is partially responsible for digestive problems, because it interferes with the balance of hormones that regulate metabolism. It can also indirectly cause digestion issues because it leads to poor diet and lack of exercise.

In addition to causing fatigue, its problems can also lead to insomnia. The flight or fight response caused by cortisol spikes makes the brain much more alert, which makes it difficult for people with anxiety to relax to follow asleep at night. 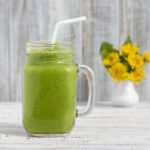 4 Reasons Why Juice Cleanses are Beneficial
Next Article 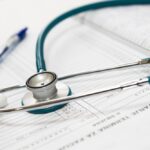