In cardiovascular and spine surgery, multi-billion dollar markets were created from entirely new procedures between 1980 and 2000, with subsequent segmentation in later years, particularly as new minimally invasive procedures were developed towards the end of the 20th century. For example, in the cardiovascular arena the development of new procedures for angioplasty and bypasses in the late 1980s led to these procedures being performed in increasing numbers.

In cardiovascular and spine surgery, multi-billion dollar markets were created from entirely new procedures between 1980 and 2000, with subsequent segmentation in later years, particularly as new minimally invasive procedures were developed towards the end of the 20th century. For example, in the cardiovascular arena the development of new procedures for angioplasty and bypasses in the late 1980s led to these procedures being performed in increasing numbers. This increase was driven by lowered risk associated with the new procedures, new product availability, and surgeon capability coupled with substantial changes in demographics caused by aging, lifestyle and economics. For example, it is estimated that approximately 20% of the over 80-year-old population suffers from some form of coronary heart disease in the United States, and the development of angioplasty procedures created a new preferable (to open heart surgery) treatment for this population.  (But even these innovations have continued to evolve, with angioplasty giving way to stents, which have given way to bioabsorbable stents, drug eluting balloons and other advanced medical technologies.)

New technologies are driving surgical practice to capitalize on more effective techniques, more expeditious procedures and better outcomes than ever before. Minimally invasive procedures (endoscopic, NOTES, interventional and others) and new products (devices, equipment, biomaterials) to facilitate the performance of high volume surgeries have radically transformed the definition of surgery.  It becomes academic to consider whether new technique drives new technology or the other way around.

Whereas in the United States there were 50,000 open heart surgery treatments in 1980, by 2007 there were 253,000 open heart bypass operations, 1.1 million cardiac catheterizations and 652,000 stent insertions. Surgical closure and securement products are routinely used in these procedures, and new techniques like those in the cardiovascular segment with associated new technologies are likely to arise in the next decade to create new market opportunities.

Another example of a new buoyant market segment is that of spine fusion (see link). Until the 1980s, spinal surgery focused on multi-level segmental fusion procedures to fuse together several vertebrae to decrease the chance of failure at the bone metal interface. Fixation methods using Harrington hook and rod systems, Luque rods, and wires were used to achieve fusion. These procedures are notable by their invasive nature; they are associated with significant trauma and require substantial rehabilitation care for successful outcome. They were therefore initially used only in extreme cases of congenital deformity and cases of extreme trauma and pain.

In the mid- to late 1980s, a number of manufacturers developed bone screws for use in combination with these hooks and rods, which improved the achievement of stability without requiring multi-level fusion, and the emergence of threaded fusion cages in the mid-1990s added to the surgeon’s treatment options, with resultant increase in fusion success rates. The market for these products grew from tens of millions in 1980 to a $2.4 billion world-wide market in 2000. We forecast that such new techniques will create new market opportunities in the medical devices market for improved adjunctive products for surgical closure and securement. 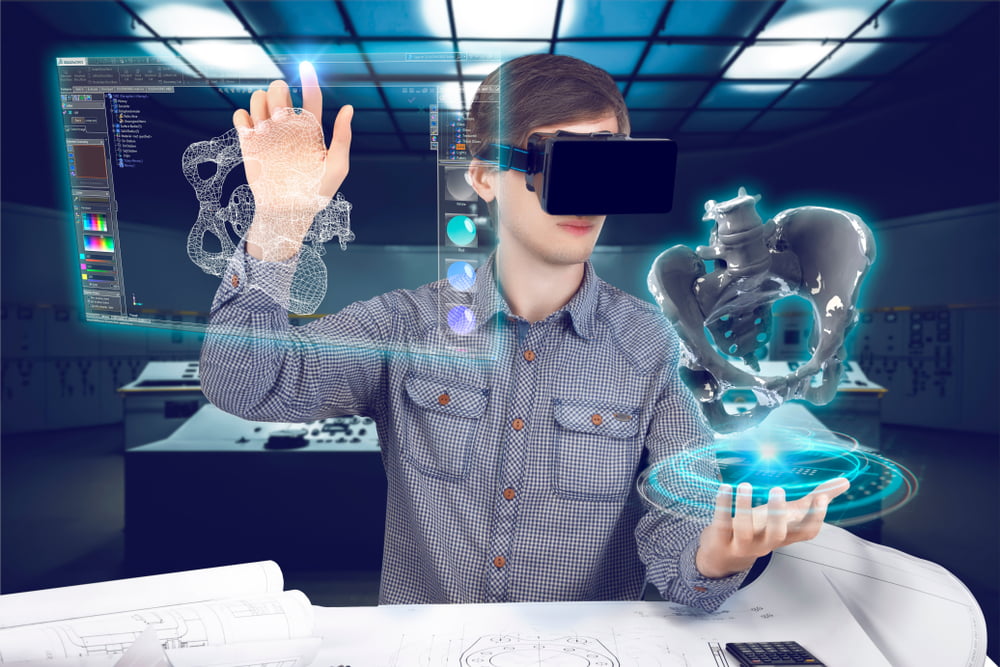 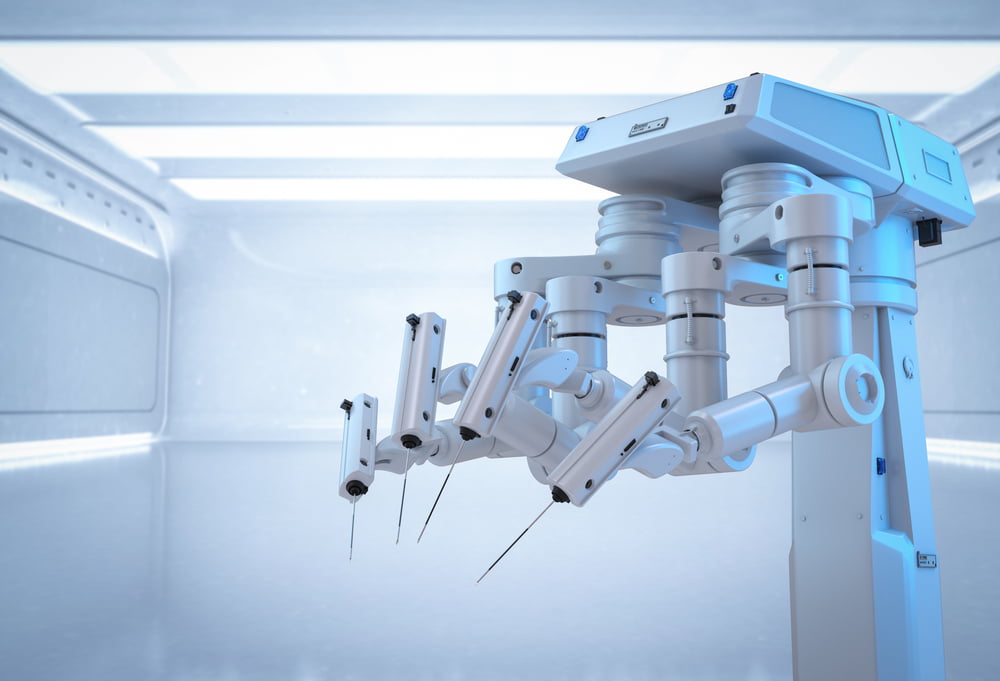