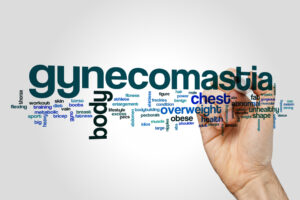 Myths Surrounding Gynecomastia and Whether They are True or Not

The Signs And Symptoms Of Internal Hemorrhoids 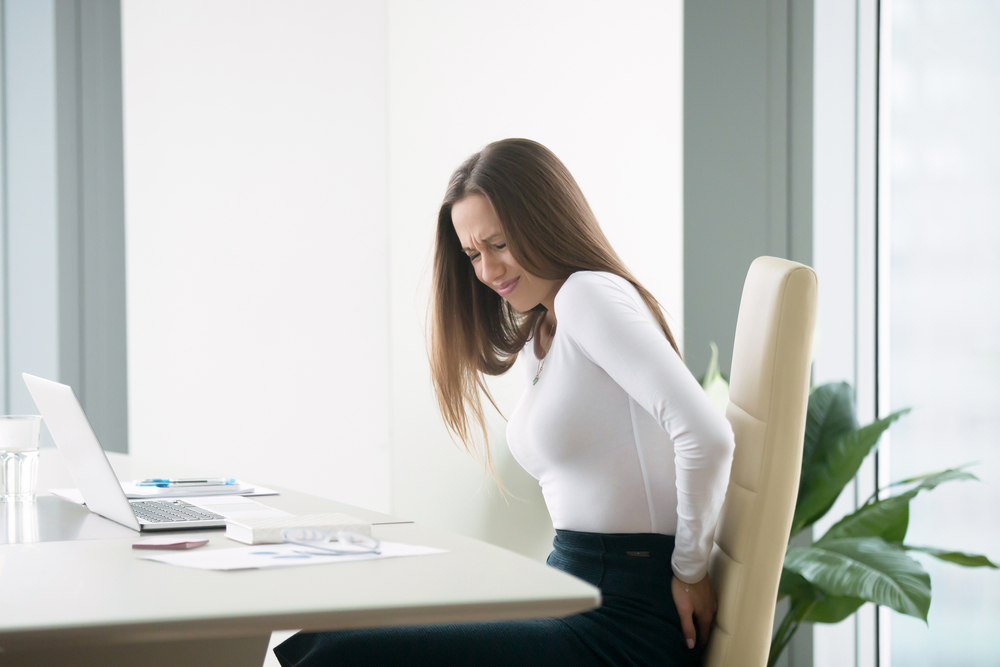 Hemorrhoids are also known as piles. It is the disease of your veins, located around the anus or lower rectum, quite similar to the varicose vein which is seen in the foot. It is found by research that about 50 percent of adults experience the symptoms after the age of 50.

Here I have given a brief outline of the symptoms of this disease:

Internal hemorrhoids are found inside the rectum. As we told earlier, this disease is more common. Patients usually cannot see or feel this kind of piles, and these rarely cause discomfort. Larger hemorrhoids sometimes fall outside the anus by the process of prolapse, at the time of bowel movement. It generally causes no pain, but when stool passes through the rectum, it causes irritation, which leads to:

Presence of bright red blood in feces, on the toilet paper after wiping buttocks, or can be seen in the toilet bowl. Some of the resources of mountainstreamsmedical.com, highlighted the fact that rectal bleeding may also happen between a bowel movement, and it is one of the most common symptoms of internal hemorrhoid.

Bodily tissue falling outside the anus:

This is called prolapse, during the clearance of the bowel. It occurs when the rectum comes out by anus during exertion. It happens in three stages. In the early stage, the rectum does not extend out of the anus, but partial and entire extent occurs in later stages.

READ
7 Ways To Get Your Skin Ready For Spring

It happens due to loss of control on excretion. This situation is known as bowel incontinence. There occurs a mucosal discharge along with leakage of faces.

Presence of itching around the anus:

Moderate to severe itching is a presence around the anus depending upon the grade. This severe itching does not let the patient sit somewhere for a longer duration.

Presence of a lump outside the anus:

A feeling of not having fully evacuated arises after the bowels:

Due to the presence of obstruction on the anus, faces are not evacuated properly. Patients often feel that exertion is not done properly.

Pain during the process of exertion:

The main characteristics of an internal hemorrhoid are that it cannot be seen or felt unless it prolapses. A prolapse has some specific characteristics, such as:

Sometimes internal hemorrhoids cannot be pushed back into the anus as a sphincter muscle may trap it. It can cause severe pain around the anus.

READ
What Is Sleep Anxiety? Here's How To Manage It

On the above content, we have discussed hemorrhoids, its type, causes, signs, and symptoms of hemorrhoids. It is a complex issue, and the result of treatment comes a little later. Also, the condition is very painful. So, it is clear to say that prevention is better than cure.

Medical Claims Adjudication: What You Need To Know About It