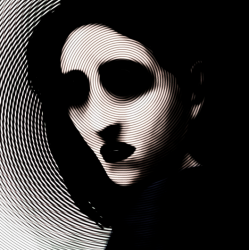 On Use of Hypnosis for Treatment of PTSD

Post Traumatic Stress Disorder (PTSD) affects around 10% of the population and can strike anyone after a traumatic event.  A traumatic event is defined differently for everyone. For one person a traumatic event could be getting a divorce while for someone else it may be fighting in a war. The perception of the event from the viewpoint of the person with PTSD is what determines the severity of the symptoms and duration of the disorder. Acute PTSD lasts no more than 3 months while chronic PTSD lasts much longer.

Post Traumatic Stress Disorder (PTSD) affects around 10% of the population and can strike anyone after a traumatic event.  A traumatic event is defined differently for everyone. For one person a traumatic event could be getting a divorce while for someone else it may be fighting in a war. The perception of the event from the viewpoint of the person with PTSD is what determines the severity of the symptoms and duration of the disorder. Acute PTSD lasts no more than 3 months while chronic PTSD lasts much longer. No matter the trauma, a person with PTSD lives with flashbacks of the event, avoidance behaviors, hypervigilance, and often physical symptoms such as headaches and gastrointestinal concerns. These symptoms can often be debilitating and life-altering, and can be very difficult to treat. Treatment can include medication, Cognitive Behavioral Therapy, Eye Movement Desensitization and Reprocessing, and/or Hypnosis.  A multimodal approach has been found to be most effective in the treatment of PTSD. Medication can ease some symptoms and make life bearable but it is often necessary to have some form of therapy in order to reach full remission.  Although hypnosis is not a true form of therapy on its own, it is a technique that can be used to increase the chances of recovery from this disorder when paired with therapeutic intervention. Most people are not familiar with the therapeutic effects of hypnosis and may see it as something of a party trick. However, it can be a very useful tool to aid therapy. The origin of hypnosis as magical or metaphysical contributes to the skepticism of those who question its use in the mental health field. Hypnosis emerged in the 1800s from a new awareness of meditation techniques. It was reported that self-hypnosis, or meditation, was showing positive results in the East but how it worked was not truly known. There have been many metaphysical, medical, and psychological hypotheses about how hypnosis works to induce change in the mind and body. There has been equal skepticism about whether it works at all. The uses for hypnosis are plentiful and diverse. It has been used to cure ailments, addictions, pain, mental health, and a host of other concerns. Recently, hypnosis has been studied scientifically to show that it is effective in helping patients deal with all the symptoms involved in PTSD including dissociations, flashbacks, and hypervigilant fear responses.

Hypnosis is in essence an intensely focused state in which the mind ignores outside stimuli and the person becomes  tuned in and in control of their thoughts. During this time, the counselor is able to help the patient traverse his thoughts and fears in a safe environment, allowing him to become aware of his dysfunctional behaviors and reactions. Hypnosis allows the patient to minimize the effect of the traumatic  event on their daily life and to learn how to relax when the fear reaction is triggered.  The most important factors in the use of hypnotism in therapy are the patient’s ability and willingness to be hypnotized and the therapist’s training and expertise in the use of this technique. Going into a hypnotic state makes the patient extremely vulnerable because he is disconnected from his environment and highly suggestible. It is important that the relationship with the counselor is a trusting one so that the patient is able to process feelings and progress appropriately. It is equally important that the counselor be able to effectively lead the patient through hypnosis in a way that is clinically helpful.

Hypnosis is used with treatment in a stair stepped approach. It is first used to allow the patient to learn to relax and regain control in situations outside of therapy. Specific suggestions are instilled in the patient to allow them to quickly call on these coping strategies when neeeded. Next, it is used to find resolution in the trauma. During this time, the patient will be able to use reframing and integration techniques to see the trauma in a new light. This step in hypnosis can also allow the patient to dissolve self-blame and restructure the event in a way that allows for closure and a decrease in exaggerated recreations during flashbacks. In the final step of hypnosis, the patient is able to learn to maintain stability and solidify coping and relaxation mechanisms in daily life. They will be able to distract their thoughts from the trauma and regain control over their daily life. If used correctly, hypnosis along with therapy can alleviate the daily retraumatizing symptoms that a patient must endure. When used shortly after the trauma has occurred, the effects of hypnosis can be seen in very few sessions.

PTSD is a fairly new diagnosis and studies are continually being done to determine the most effective combination of interventions. Although hypnosis is an effective technique in the therapeutic treatment of PTSD, it must be tailored to the needs of the patient and adjusted as those needs change. 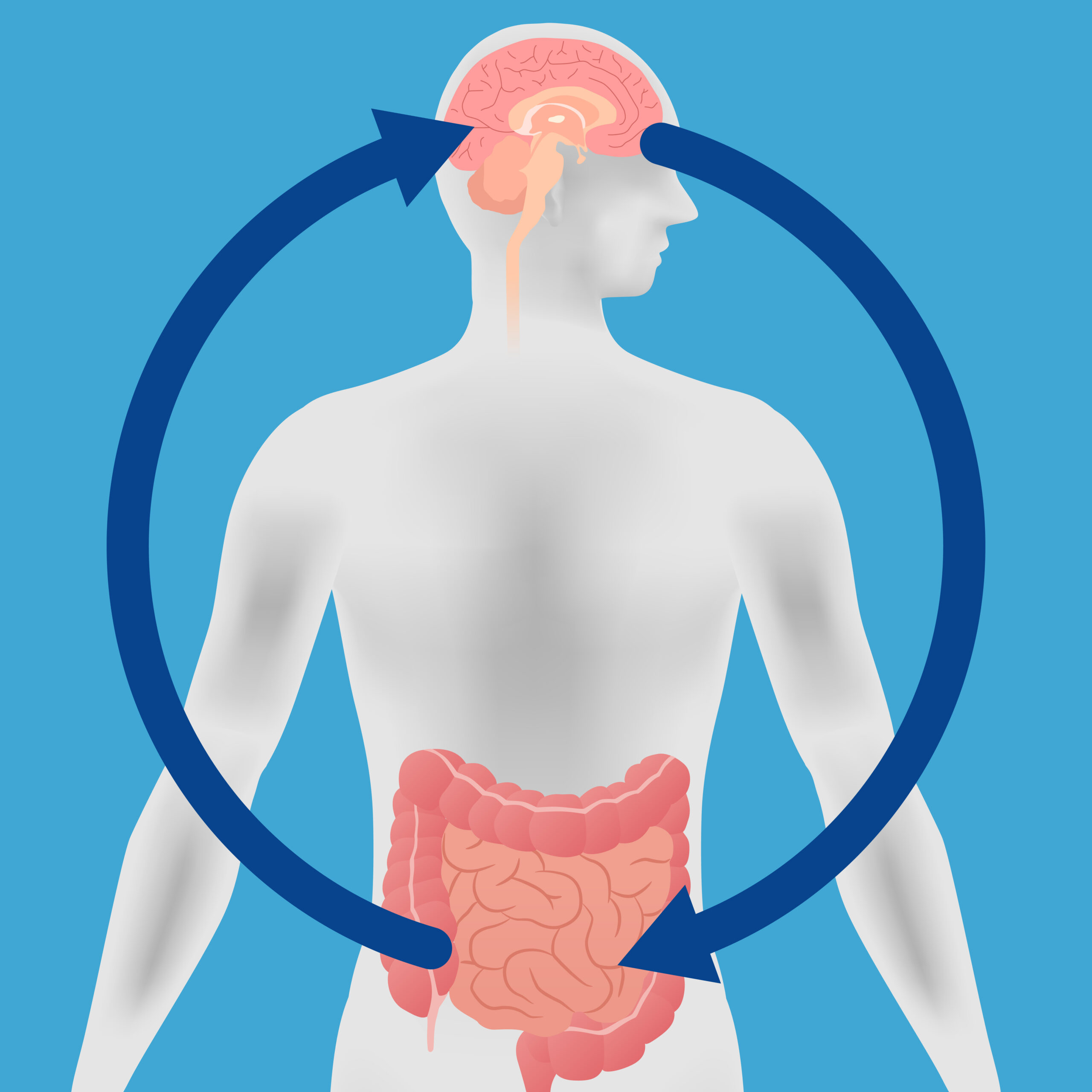 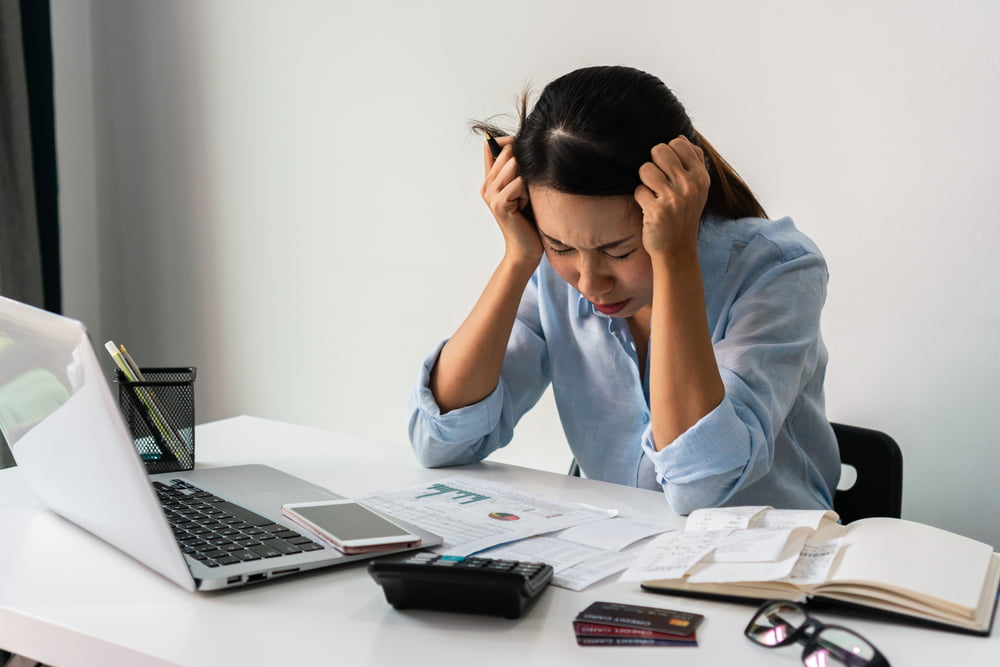