What Is The Future of Medicare And Its Workforce?

Medicare is a federally-funded program that makes healthcare more affordable for those entering their golden years. Only available for those 65 and over as well as special circumstances, Medicare is a program hundreds of thousands of American rely on as they age. However, with recent political upheavals, we?ve been hearing more and more about Medicare and what it?s future might look like. 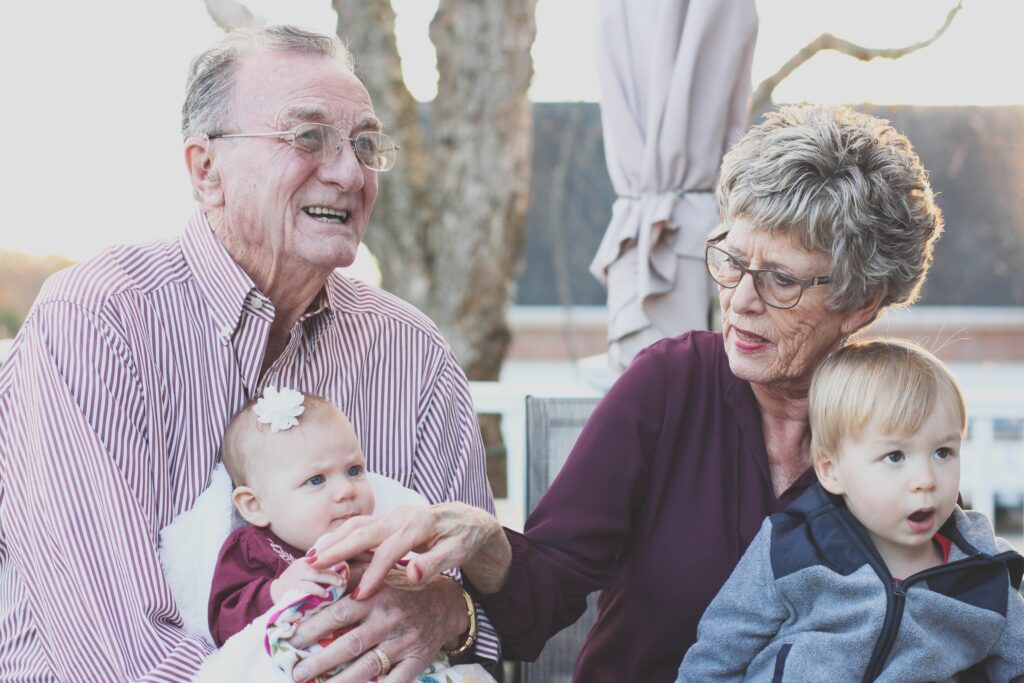 First, we need to define what exactly Medicare is. There are a lot of misunderstandings about what Medicare is and what exactly it covers. Medicare, as we mentioned above, is a federal healthcare program that?s designed specifically for retirees who are 65 years of age and older.

Medicare covers a large percentage of both inpatient care, outpatient care, and prescription medication. Additional coverage and supplemental plans need to be purchased separately or through Medicare Advantage. Check this guide to learn more about Medicare Part A, B, C, and D.

Medicare is funded by taxpayer money, and while this works for now, it?s still a large expenditure on the national budget. Currently, there are 44 million Medicare beneficiaries, and that makes up 15% of the U.S. population. The aging population is only growing as healthcare improvements extend the average lifespan. This leads to a lot of uncertainty about whether Medicare is sustainable going into the future.

In 2011, the population of Medicare-eligible people started to rapidly grow. This is when the largest generation yet, the Baby Boomers, hit their retirement years. By the year 2030, Medicare enrollment is expected to double as all Baby Boomers will be 65. That?s some large growth, and it is a cause for alarm.

As you can expect, we have a lot of new challenges. Not only will we need more taxpayer money to pay into Medicare, but seniors of today will be expected to save even more. Medicare already doesn?t cover the full cost of treatment, and more savings will be necessary in order to adequately cover increasing expenses.

In addition, the cost of healthcare is rising for everyone, not just retirees. All Americans are feeling these affects, and it?s leading to more strain on the healthcare system and American budgets. Unless there?s a major influx into the workforce in the next few years, it will be impossible to meet these new demands for taxpayer spending to catch up with the aging population.

One of the most confusing aspects of Medicare is the term ?bankruptcy.? Many politicians and so-called experts like to claim that Medicare is nearing bankruptcy, but this is actually misleading. While it?s true the program is experiencing challenges like those we outlined above, Medicare?s Hospital Insurance (HI) trust fund is in fact able to pay 100% of the costs of hospital insurance through 2026.

What will happen after 2026? Even when the HI trust is depleted, the incoming taxes will still be able to pay up to 91% of Medicare hospital insurance cost. So the truth is that while Medicare might change in the future, it?s not going anywhere.

There clearly are long-term budgetary challenges, but technology is posing to provide valuable solutions. Technological advancements continue to make healthcare cheaper for all, and hopefully we?ll soon be in a future where everyone can afford coverage they need. In addition, younger generations are beginning to join the workforce, and they?ll provide more tax revenue and funds to keep the program going.

The Future of Medicare

While the future of Medicare might not shine bright, it still does shine. There is a lot of confusion about the state of healthcare in general in this country, so it?s no surprise Medicare is caught in this misunderstanding. Hopefully, with additional education, we can work together to find a long-term solution to our healthcare crisis.

In the meantime, those entering their golden years don?t have anything to worry about. As long as they?re saving sufficiently for healthcare during their retirement and they educate themselves about the best practices for Medicare, they don?t have to worry about losing their coverage.

Ashley is an award-winning writer who discovered her passion in providing creative solutions for building brands online. Since her first high school award in Creative Writing, she continues to deliver awesome content through various niches.