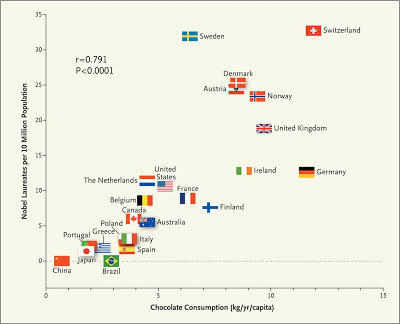 Will Eating Chocolate Increase Your Chances For A Nobel Prize?

by StephenSchimpff 5 min read
We all want to not only improve or cognitive function but to preserve it as we age. Certain dietary flavonoids improve cognition and these can be found in foods like cocoa, green tea and red wine.
Franz Messerli, MD, a self-described lover of dark chocolate published an article in the New England Journal of Medicine October 10, 2012 on the implied potential of chocolate in improving cognitive function. He hypothesized that one might use the awarding of Nobel prizes as a surrogate for superior cognition. He thus rank ordered countries by the per capita number of Nobel laureates through October, 2011. He then obtained chocolate consumption per capita for 22 countries. He found a close linear correlation which was highly statistically significant between chocolate consumption and the awarding of Nobel prizes. Messerli points out that the chocolate consumption of individual Nobel laureates is not known and that “the cumulative dose of chocolate that is needed to sufficiently increase the odds of being asked to travel to Stockholm is uncertain.”  And of course he notes that this correlation is in no way proof of cause and effect. But it does offer one more satisfying rationale for chocolate cravers to persist in their love affair. 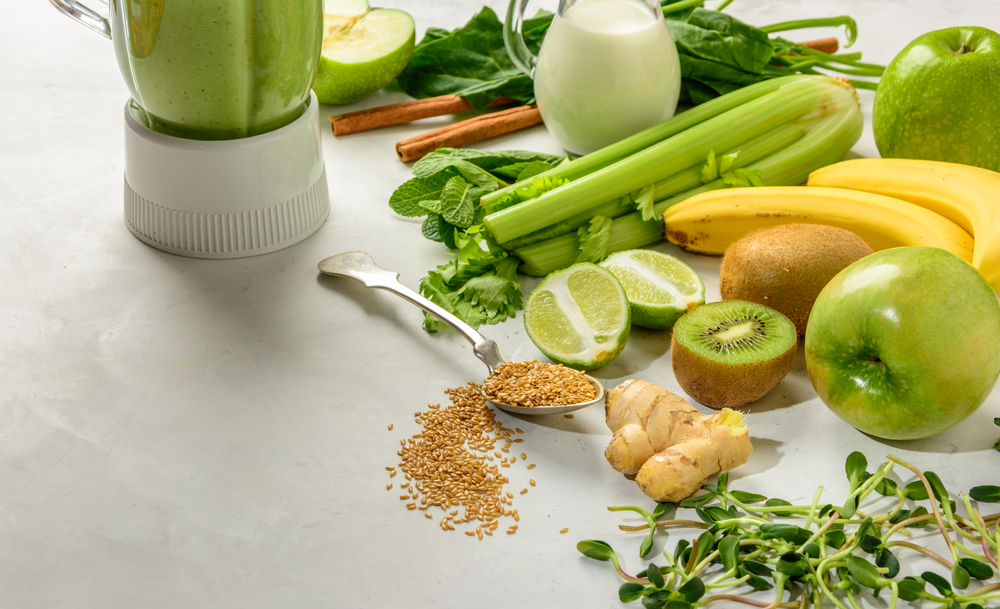 5 Tips To Get The Most Out

When looking into dietary supplements, it’s a confusing landscape. So many choices are presented,