One in four adults – or approximately 57.7 million Americans – experiences a mental

health disorder in a given year, according to the National Alliance on Mental Illness.

One in four adults – or approximately 57.7 million Americans – experiences a mental

health disorder in a given year, according to the National Alliance on Mental Illness. One in 17 lives with a serious mental illness such as schizophrenia, major depression or bipolar disorder.

Treatment works in various different forms. But many living with these conditions don’t acknowledge they have a problem. And many of those who do simply can’t get or afford the treatment they need.

Two ways people get help are through therapy and medication. New technology may also help. Many mental health professionals are encouraging patients and others to use mobile apps as a way to supplement their care. For example, adults and children who suffer from Obsessive Compulsive Disorder, or OCD, can download the Live OCD Free app for iPad and iPhone. This app will assist in a particular treatment for OCD called exposure and response prevention.

The technique requires patients to face their fears head-on without engaging in compulsions. Users can practice this over a given time period with a behavior – for instance, leaving the house without checking the door lock multiple times or making sure the oven is turned off. If they give in before the timer is up, there’s a “Just Gave In” button.

The user can also create an audio recording of an obsessive thought to listen to on a loop, in order to practice enduring it without doing the repetitive behavior. The app also allows the user’s therapist to see progress over time by generating charts that can be e-mailed.

New technology is not a substitute for real therapy or medication for mental illness, but it can help.

Getting Cozy with Hannah Shippen – Supporting 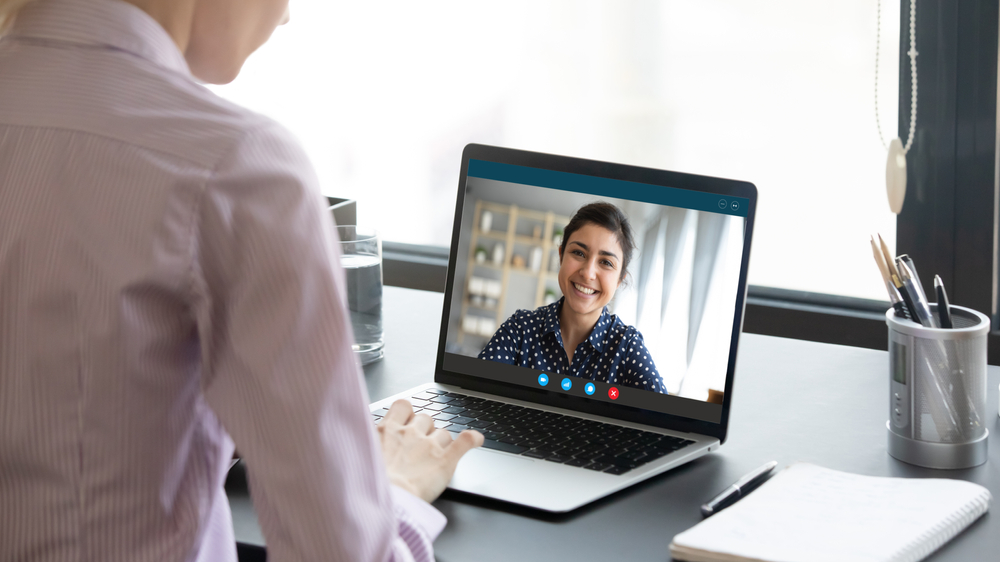 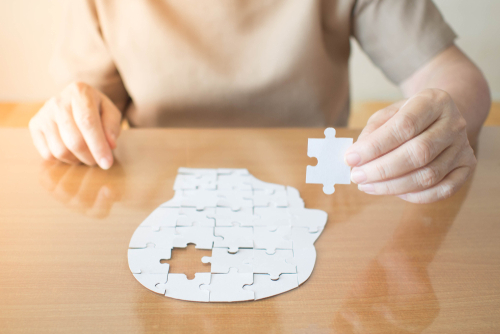 Try These Important Tips For Living With

There are many forms of mental illness including depression, anxiety, and bipolar disorder.