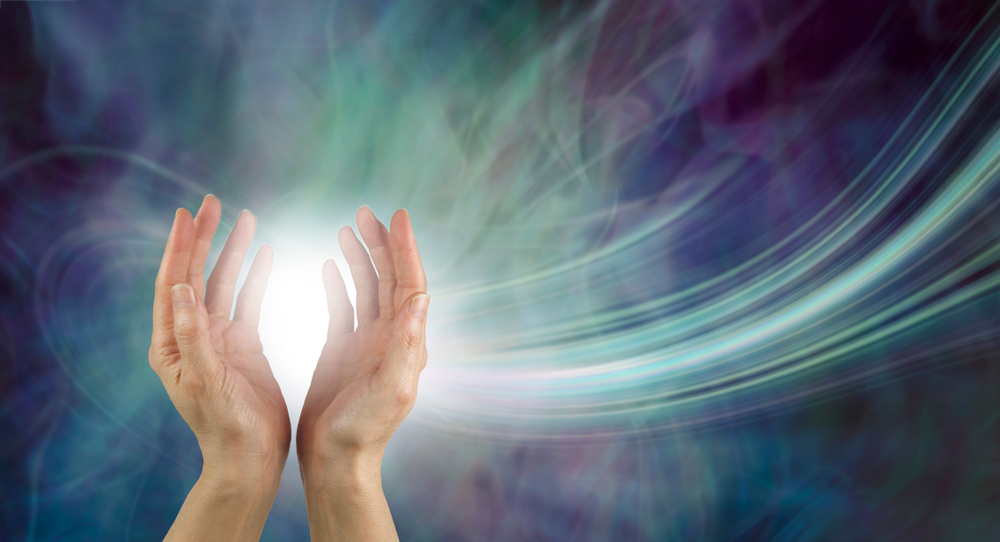 What Is Quantum Healing? How Does It Work?

There are some people who believe in Quantum Healing because they were exposed, at some point, to the teachings of Dolores Cannon?recognized as the pioneer behind Quantum Healing. Based on her experiences as a practicing hypnotist, Dolores wrote many books about Quantum Healing. In fact, she?s known to have developed the so-called Quantum Healing Hypnotic Technique (QHHT).

Dolores? teachings, especially QHHT, shouldn?t be confused with the book entitled ?Quantum Healing,? which was written by Deepak Chopra, M.D. Though both Dolores and Deepak Chopra are called ?healers,? Dolores? approach is based on her experience as a hypnotist and using her unique QHHT over many decades.

Chopra, on the other hand, based his book on his experience as a doctor of Western medicine, returning to his roots to explore the ancient tradition of Ayurveda healing in India.

How Does Quantum Healing Work?

Dolores? method of QHHT revolves around the use of hypnosis among patients so they can enter their past life?s regression. The hypnosis relies on a patient entering the Somnambulistic stage, which is normally experienced prior to waking up from sleep or shortly before entering sleep.

Dolores claimed that past lives can be recalled and was proven with her patients using hypnosis. This reportedly allows her to explore the past life or lives of her patients, which they wouldn?t be able to recollect in a fully conscious state.

The point of exploring past lives is to help a patient get in touch with that inner part of the self, which Dolores called the Sub Conscious (SC). Dolores claimed that the SC is the aspect of a human being?s consciousness that?s connected to The Source, or what other people may call ?God.?

As a healer, Dolores? aim was to find ways to heal ailments by primarily accessing the past lives and learn about ?lessons? that the patient is meant to learn. Sometimes, the ?trauma? from past lives will result in ailments being felt in the patient?s current life.

Can QHHT Heal Their Patients?

This is a rather subjective question since hypnosis is a method by which the ?healing? of the patient is done. There are testimonials among advocates of QHHT attesting to the effectiveness of this form of hypnosis. The fact that Dolores was able to write bestselling books about her findings as a hypnotist shows that there are people willing to read about her experience in this field.

There are also some people willing to be trained in the QHHT process so that they, too, can become healers as Dolores was. This style of ?healing? may not match the beliefs of followers of traditional Western medicine, so there needs to be more concrete proof that a patient with a chronic illness, such as cancer, can indeed be healed through the QHHT process.  At present, there are mostly testimonials about the ?physical? healing that patients received after being subjected to QHHT by Dolores.

For those with chronic illnesses, they may also try QHHT if traditional Western medicine can?t treat their symptoms or even cure them.

Quantum Healing In Relation To The Sciences

There are also some unique beliefs in Quantum Healing such as the belief that human thought can affect physical objects, including the bodies of people. However, to actually conclude that the material world can be changed just by changing the way you think may require more evidence for it to be generally accepted by skeptics.

Another unique belief in Quantum Healing is that a person can only be healed if the person really wants to be healed; it?s important to focus on your inner self.  Also, the healing can only happen if it’s part of the person?s goal during their lifetime.

Dolores claimed that part of the QHHT process is to ask the SC if healing can be done right away for the patient. At times, the SC may deny the request, either because that person agreed to undergo that illness when they were incarnated or because the person hasn?t learned to take care of their body the right way. This may explain why some patients are healed instantly while others aren?t.

What Illnesses Has the QHHT Process Helped Heal?

There are some chronic illnesses that QHHT has played a part in healing. Although there is yet to be a scientific explanation, some people anecdotally claim that QHHT is the one responsible for healing their illness. Among those ?proven? to be healed through QHHT are the following:

Many people may be interested to see if their own illnesses that aren?t in this list can be cured as well. So, this helps make the QHHT practice more popular since these patients may have tried traditional Western medicine but found no relief from their symptoms.

It?s important to document these cases to arrive at empirical evidence that QHHT really does help cure a patient of their illness.

After decades of serving as a hypnotist and healer, Dolores Cannon passed away on October 18, 2014. But she left behind a thriving community of QHHT practitioners.

Her daughter, Julia Cannon, is now taking up the reins of Dolores? work at the Quantum Healing Hypnosis Academy. In the academy, many people are being trained in QHHT so that they can help heal others.

Dolores? books are still being published by her publishing company Ozark Mountain Publishing. It may be safely said that her work will be carried on by this new generation of QHHT practitioners in the coming years. For now, it remains to be seen what new developments will result from this. 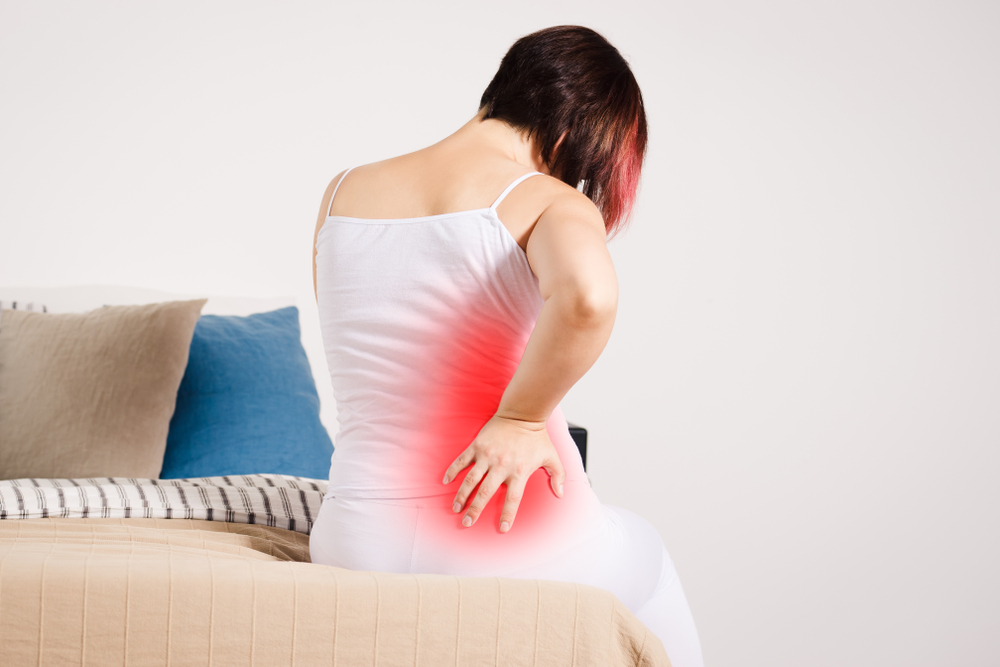 What You Need To Know About Postpartum

The sciatic nerve is the largest nerve in the entire body, starting in the 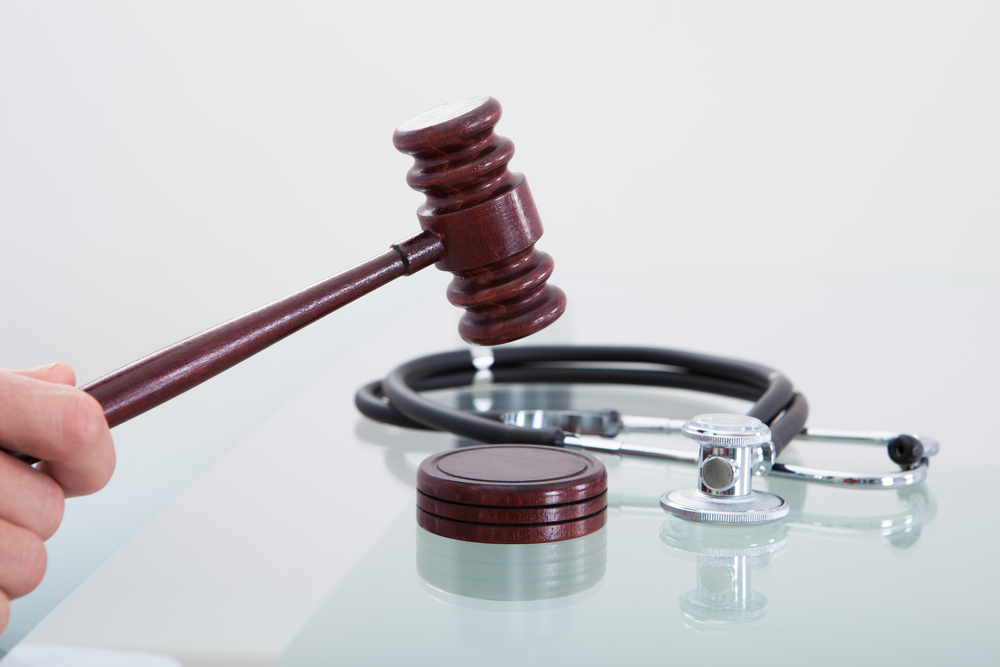 Medical Claims Adjudication: What You Need To 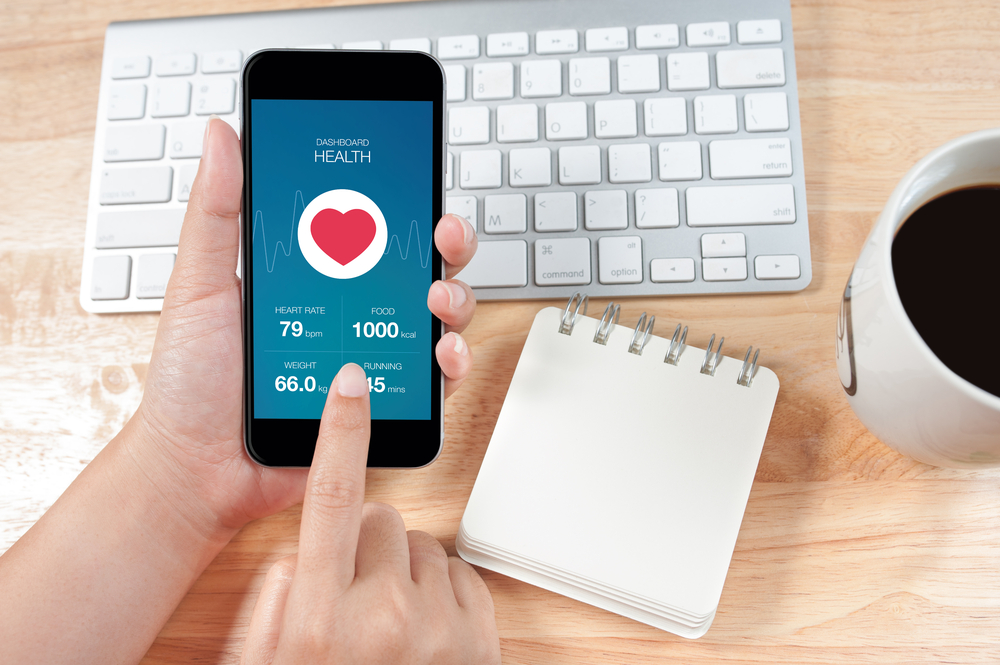 Health App: The iPhone Can Take Your

The average person’s temperature is about 98 degrees Fahrenheit or 37 degrees Celsius. Of